A Word from Your Shepherd - May Newsletter 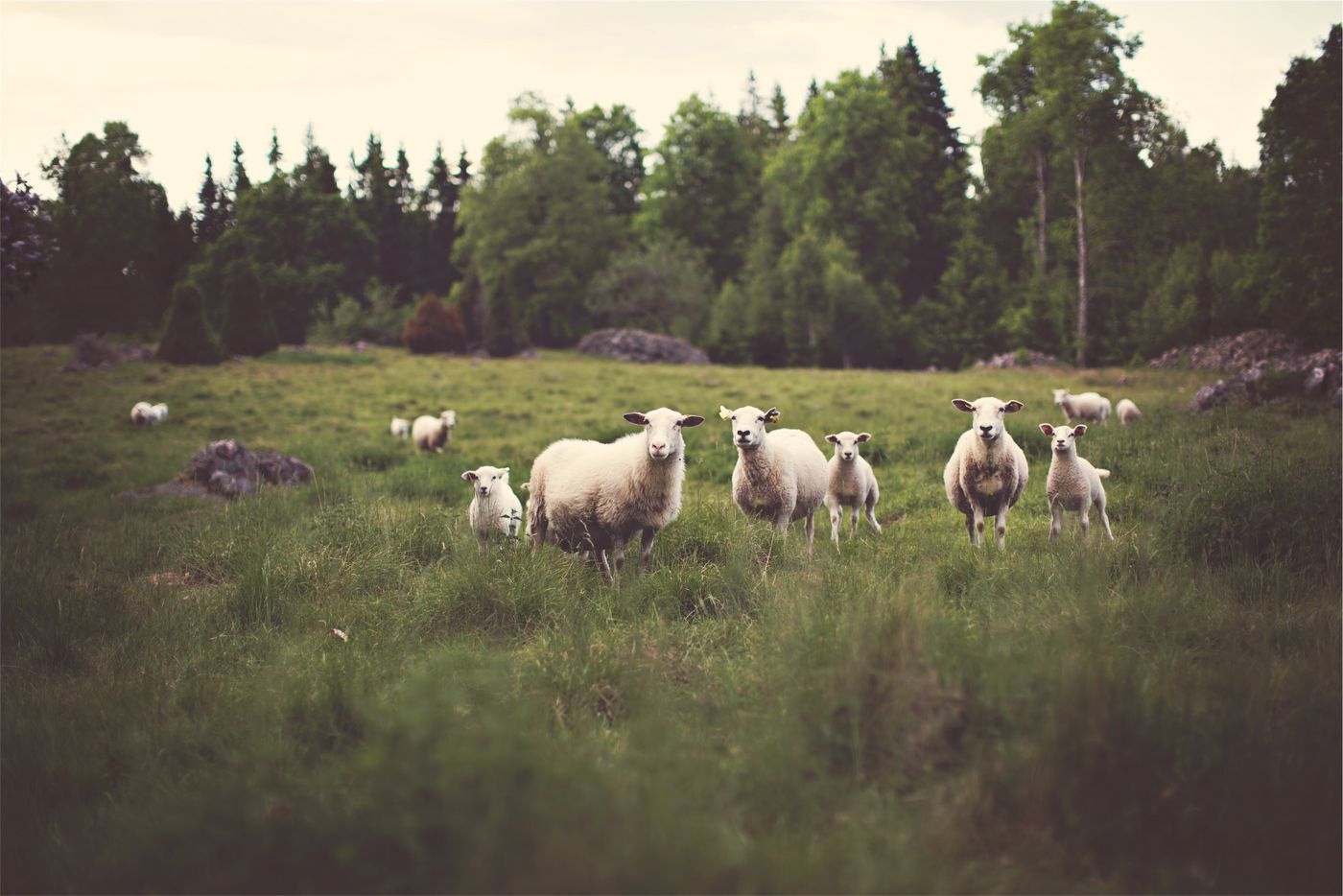 Recently I attended a session at The Gospel Coalition National Conference entitled “When The Church Does Not Revitalize”. In this workshop, I learned that 88-91% of the churches in America are in decline and are in desperate need of revitalization. As a result, there is an overwhelming need for established churches to move away from decline and experience biblical health.

But how do you know when a church is in decline?

In his book, “From Embers To A Flame”, Harry Reeder identifies symptoms of churches in need of revitalization. Falling numbers in attendance and finances are obvious signs of sickness; however, there are other less obvious symptoms present in churches that need a ministry of revitalization.

First, dying churches tend to be focused on programs. Reeder writes, “Like a gambler looking for a winning ticket, they search for a program that will turn their church around”. Churches are pinning their hopes for success on the latest organized ministry or pre-packaged church growth plan, and they evaluate the health of the church by the number and impressiveness of such programs.

Second, dying churches are often living in the past. In these situations, the church often calls a pastor with the hope that he will move the church in reverse, in order to recapture the “glory days”. This mindset can be dangerous. As Dr. Reeder notes, “We need to realize that the pleasant river of nostalgia can swell into a sweeping current that takes the church backward and downward to destruction. An overemphasis on tradition is another way that the past can haunt us.”

Third, dying churches tend to rely on certain personality types, whether or not they have such people in the church. If they have a strong leader, they may look to him to do all the work and to make all the decisions. Many churches fall prey to the misconception that God uses only one type of personality in His work of church leadership.

Fifth, dying churches have a “victim” mindset with a well-rehearsed list of reasons why a new ministry idea will not be effective. The excuses include, “We’ve tried that before”, “It will cost too much”, “The neighborhood has changed”, and “Our building is in the wrong place”. The underlying assumption is that the church is a victim of some outside factor, keeping it from being greatly used by God.

Sixth, dying churches have a bad reputation in the community. The longer a church follows a pattern of decline, the worse its public image and reputation become. The community at large forms opinions about the church’s condition. The people who do the most damage in terms of reputation, are often the ones who have left the church and gone elsewhere.

Finally, dying churches lose sight of the centrality of God’s grace. Other priorities have become more important than living according to the gospel and sharing it with people who need to be saved. Any emphasis, no matter how good it might be, will be counterproductive if it is allowed to replace the centrality of the gospel of grace.

Church revitalization and church health are important because so many congregations are in decline, and because any church can run the risk of developing the symptoms thereof.

Many today have given up on established local churches, but I believe that God is still building His church.

There is hope in Christ for every church that is in need of revitalization.

While the thoughts and information above may be less than encouraging, I share them with you so that we can all be aware of the symptoms of a condition none of us desires for God's precious church. Let us continue to press forward toward the work the Lord has planned for First Baptist Church.

We Will {STILL} Not Be Shaken

A Few {more} Words About Worry

The Best Day EVER!!

Story Time with Pastor Darrin - Prayers in a Garden

The Problem with Worry

Worry At Your Own Risk

Pastor Darrin introduces a word for our week...

A Word from Your Shepherd - August 2015 Newsletter

On Marriage, SCOTUS, and the Church

The Best Place to Watch the Race

A Word from Your Shepherd - May Newsletter

Three Takeaways from My Trip to TGC 2015