Our team had a very busy and successful day on Thursday, their first full day in Maraita.  Running on little sleep (due to leaky roofs, barking dogs, fighting dogs, mooing cows, and roosters!), our team was up bright and early for breakfast and devotions. 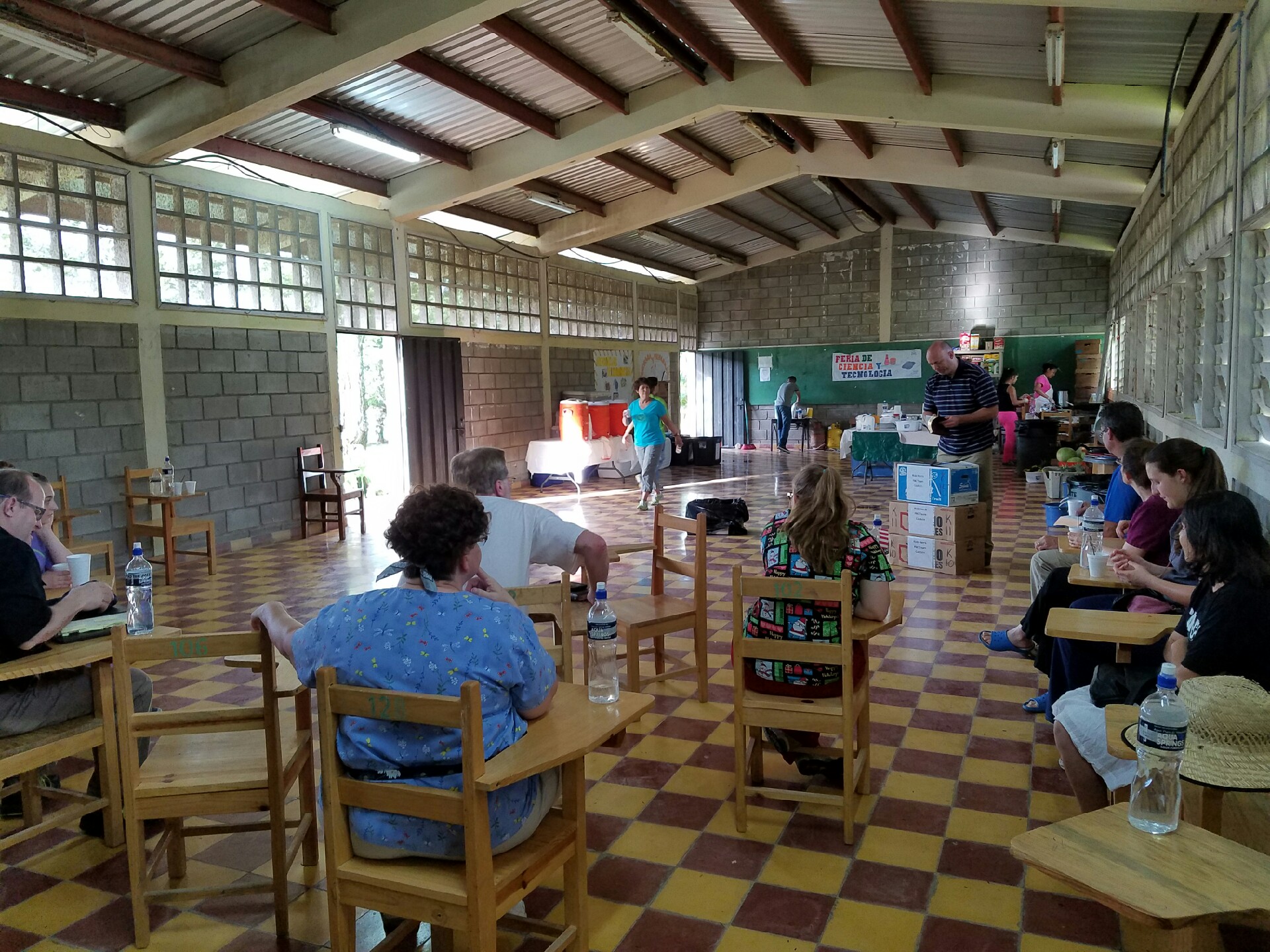 After that, their busy day began!  The people came, and long lines formed to get into the clinics all day.  Before seeing the medical team, each visitor was required to attend a preaching service.  Three services were conducted, some of which were done without a microphone because the generator was not working.  The day was hot and very busy; they estimate that the medical team probably had at least 750 people come through today!  The pharmacy was also quite busy fulfilling the 3,000 perscriptions that were written!  Lots of clothes were given away at the clothes closet too--over 500 people visited.  While our team expects that this was probably the busiest day (the first day usually is), they are expecting many more people to come to the clinic during the next two days.  Please pray for strength, endurance, and health for the men and women on our faithful team. 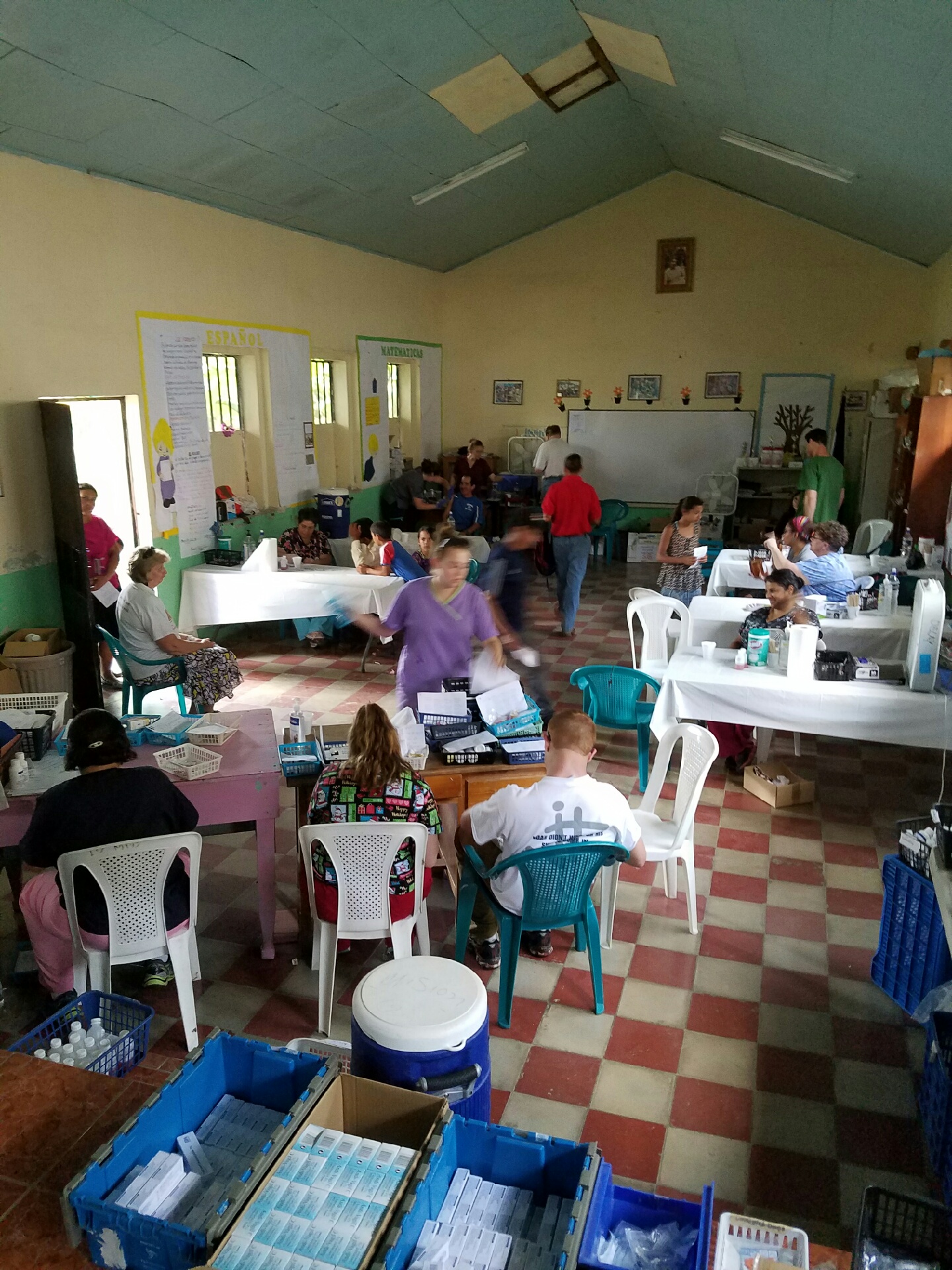 While the medical team was working hard, it seems that the children's ministry team may have been having a bit more fun! 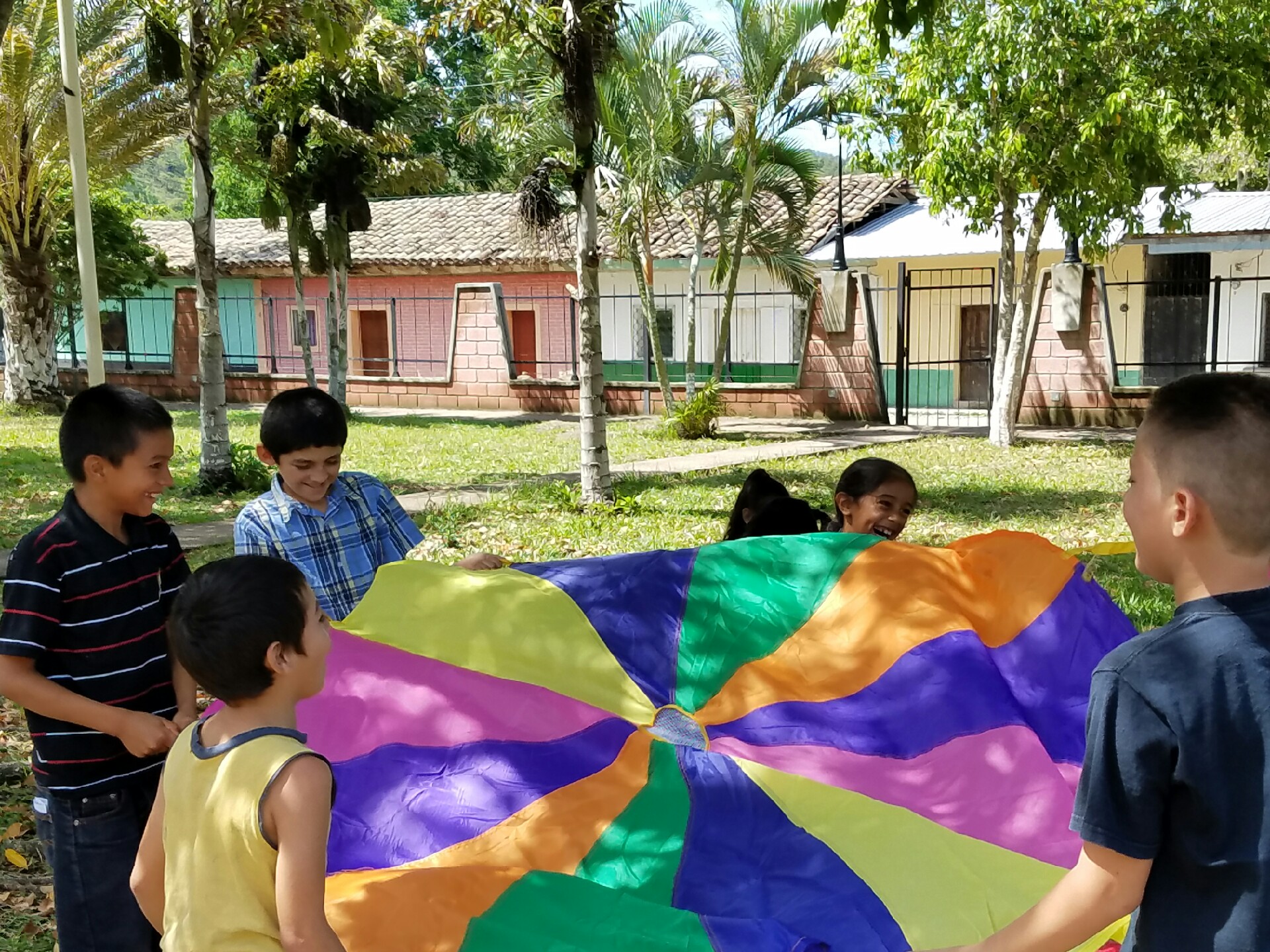 After a late start (because no children arrived by 9am!), the team eventually found some youngsters.  They had a lesson about creation and the first sin, then drew pictures of things that God created. 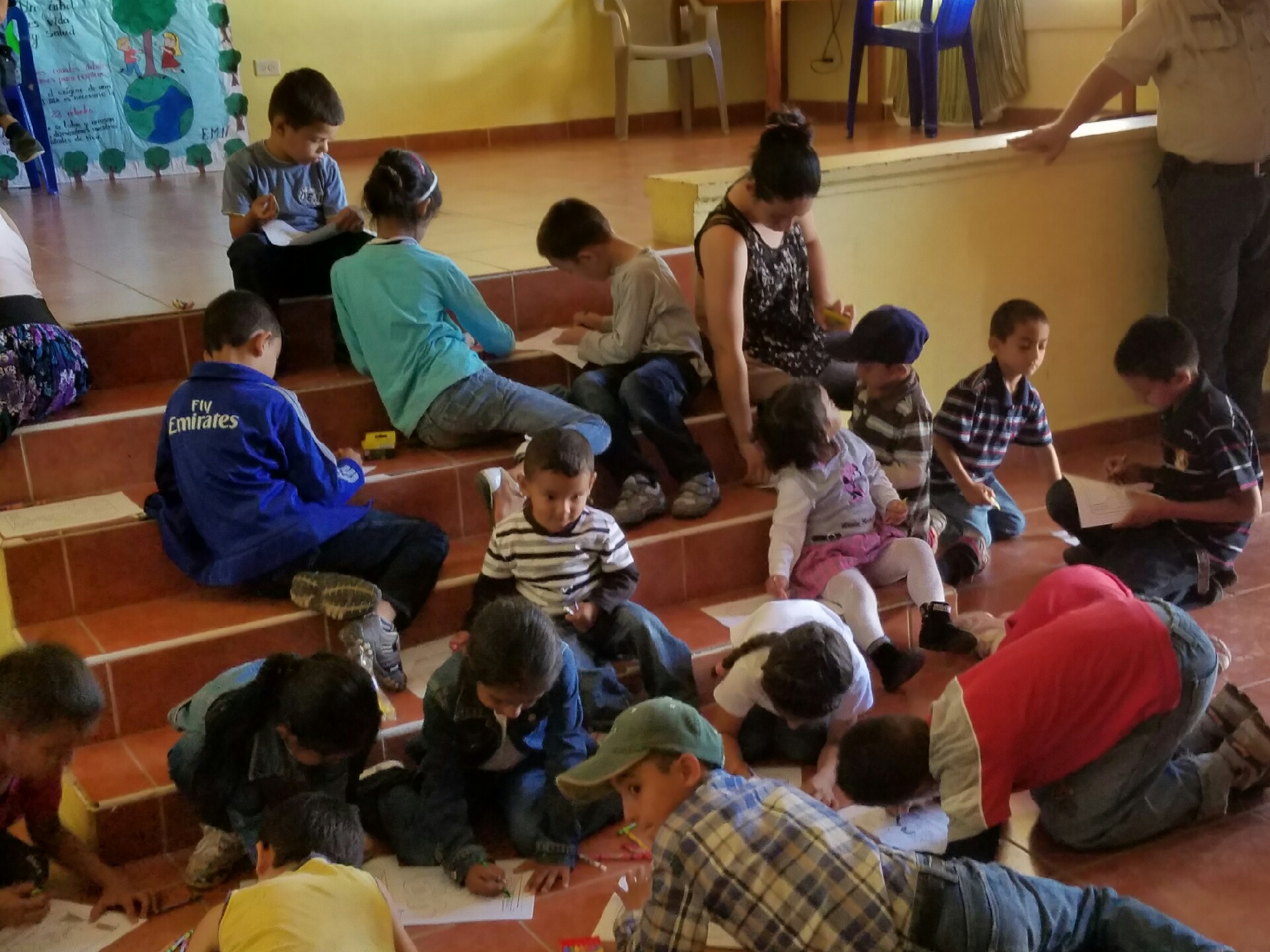 After lesson, they headed back outside for games.  Eric used his AWANA game skills and knowledge to adapt several games to be played.  The morning session had 20 kids attending, and the afternoon had about 40. 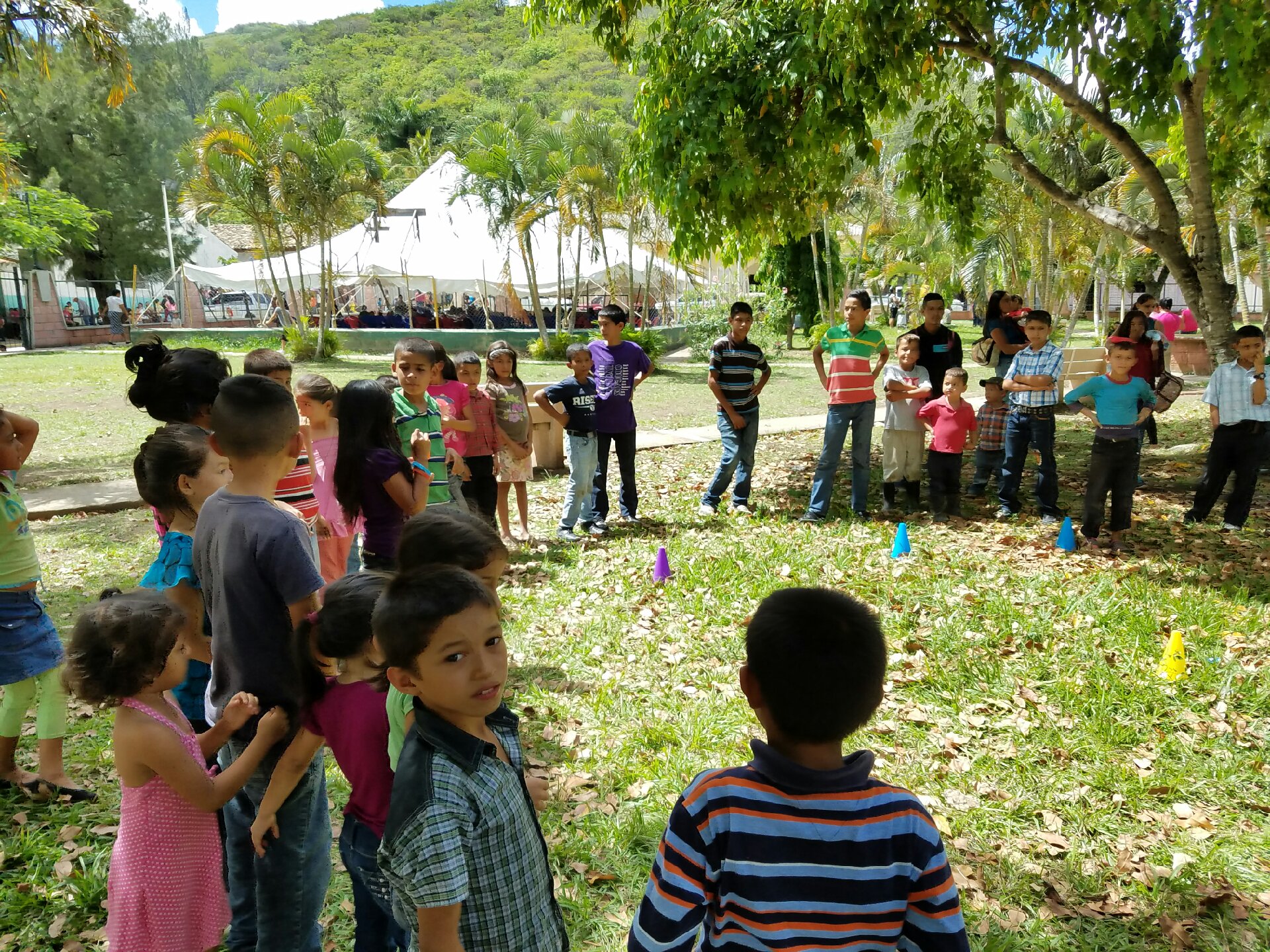 I'm told that many of the children have asked about specific members of FBC by name who have gone on the trips to Maraita in past years.  They remember and miss you! 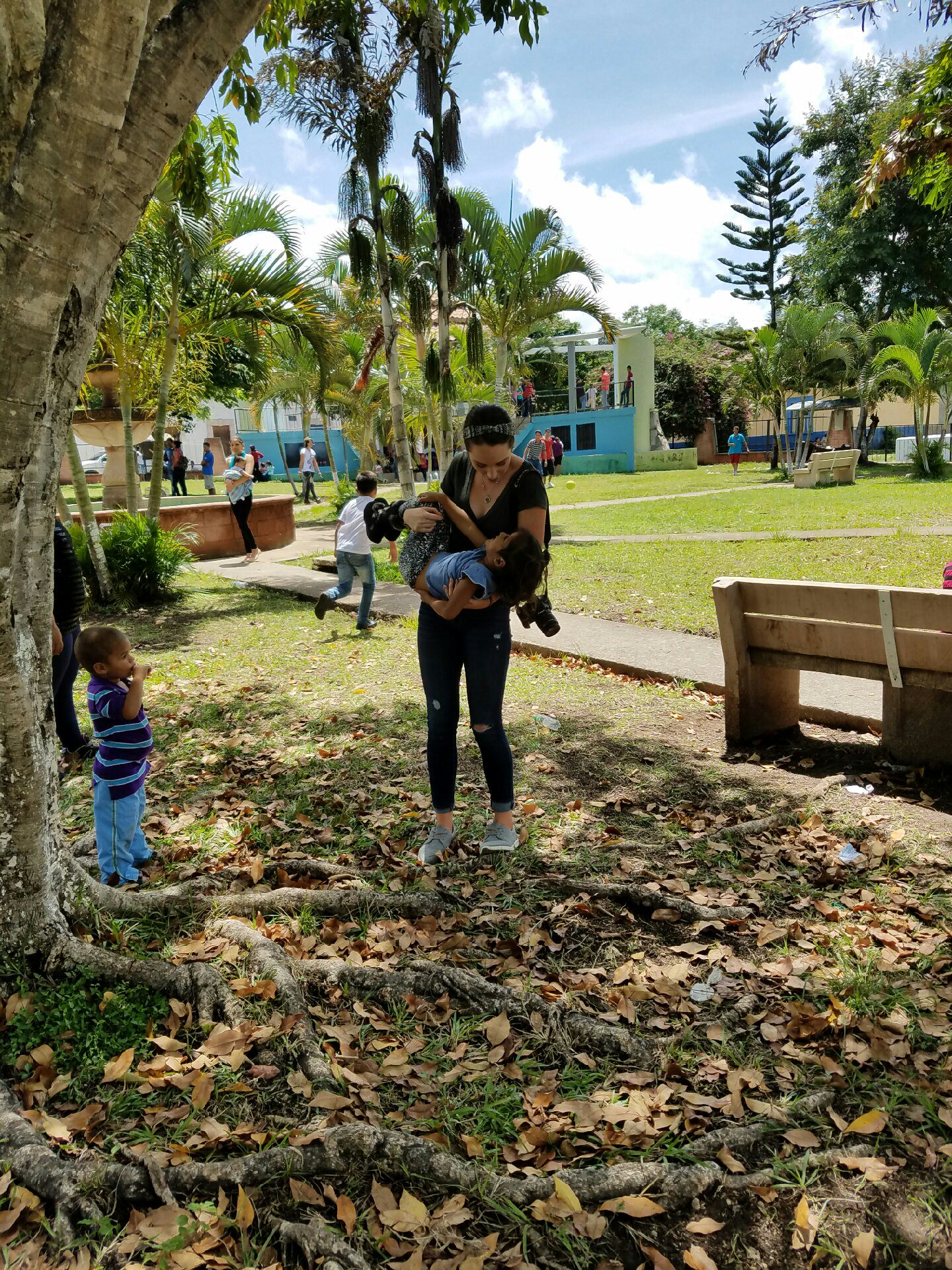 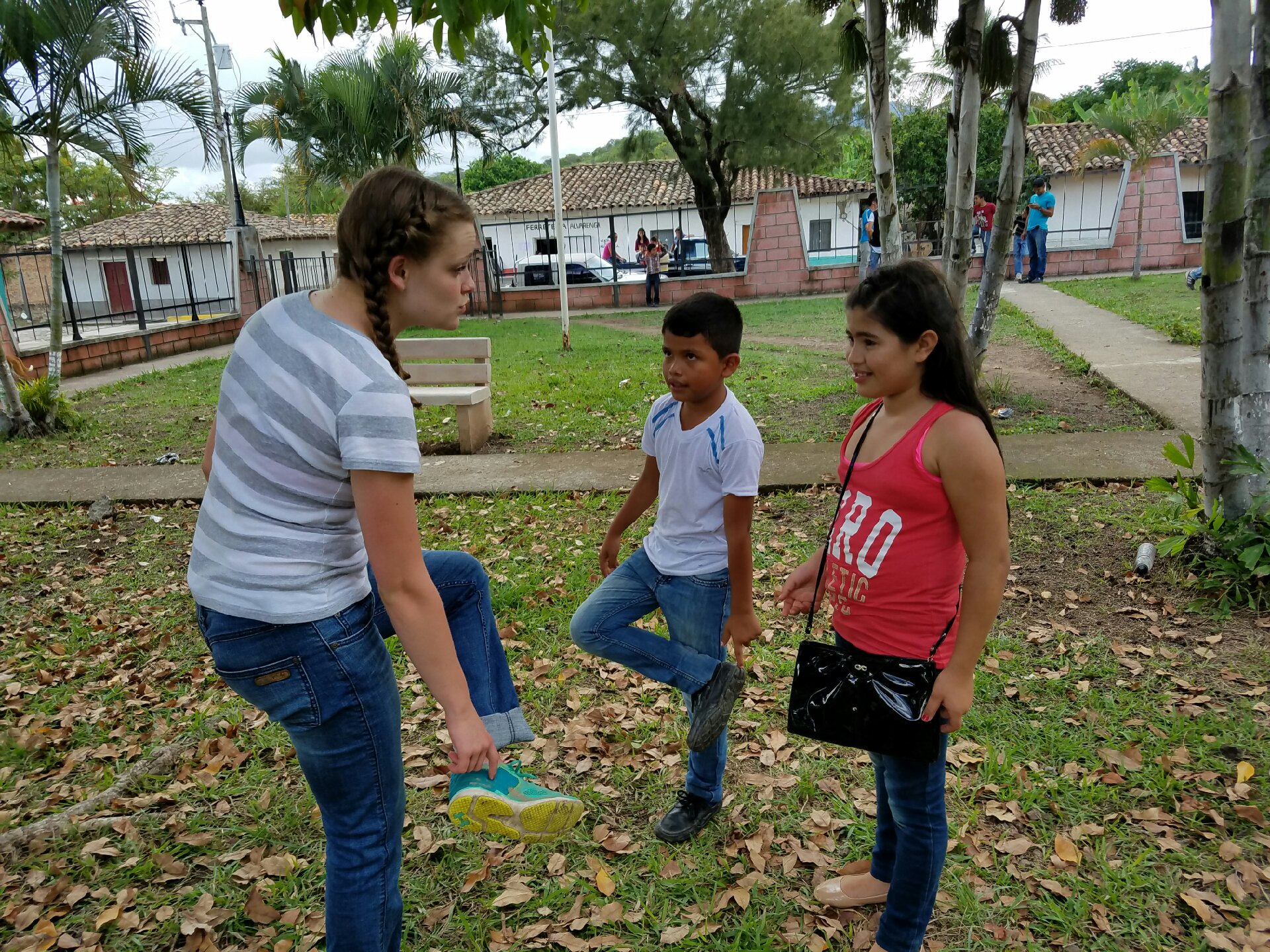 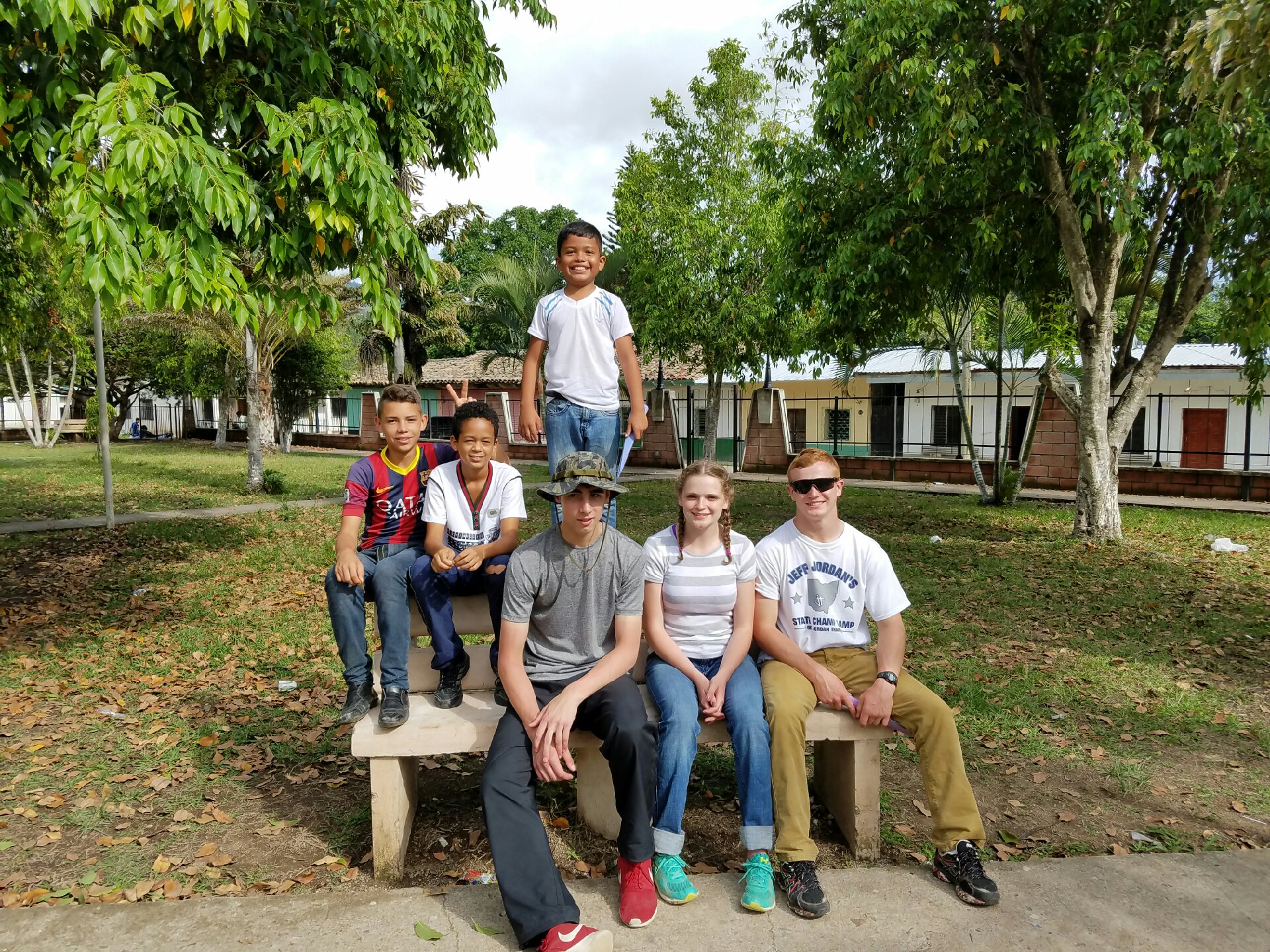 This evening, our team encountered a few more torrential downpours before the evening service.  The photo below was taken while "trapped" under an overhang halfway between downtown and the team's campsite.  They just had to wait it out! 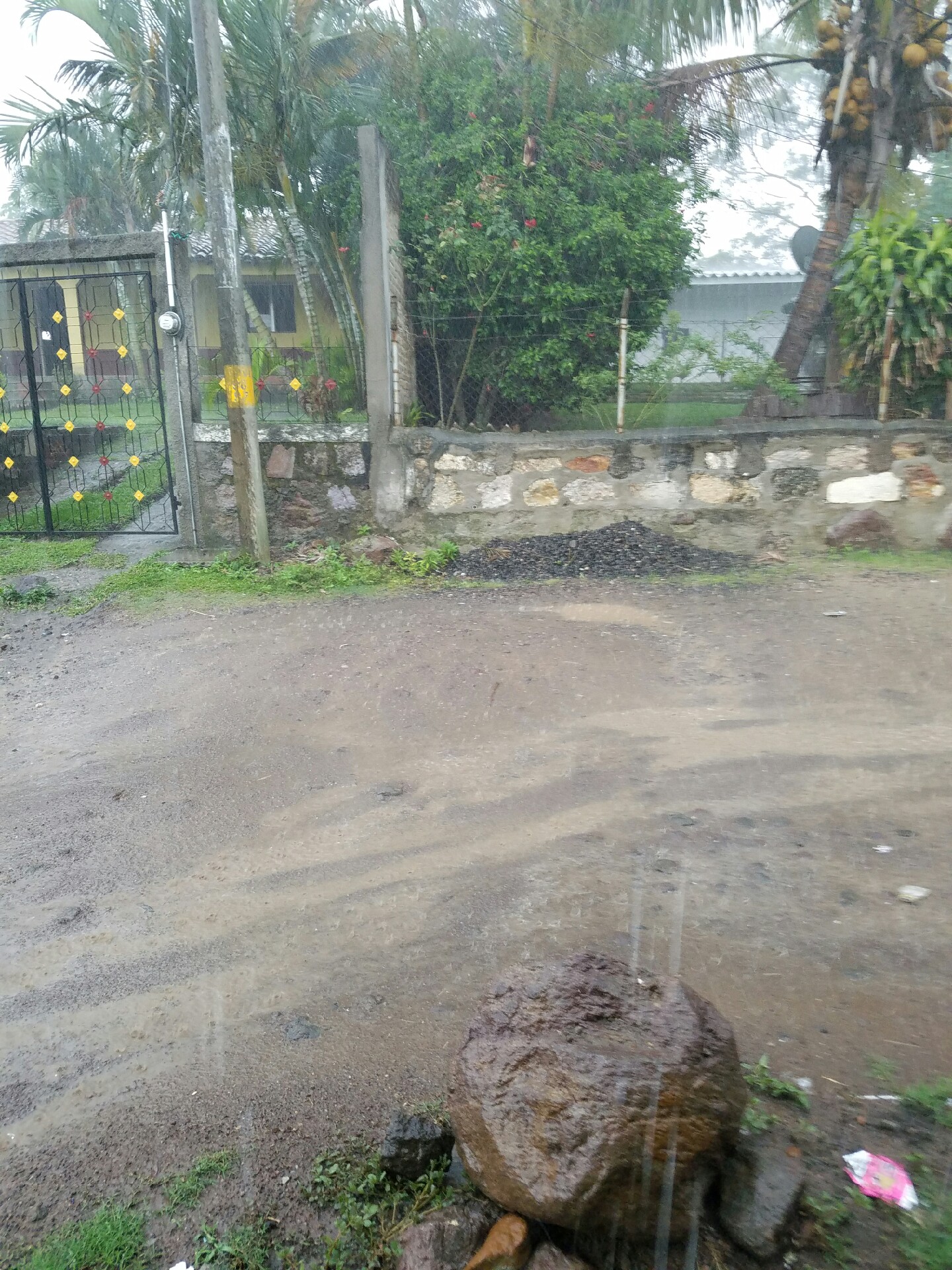 Pastor Mike (from Parkersburg) preached  about husbands during the evening service tonight.  Several people from the village attended the service, which was a much better turn-out than last night.  Thank you so much for praying, FBC.  Your prayers are making a difference!

Our team requests prayer for:

-the translators to continue doing a great job

-the hearts of the people of Maraita to be touched 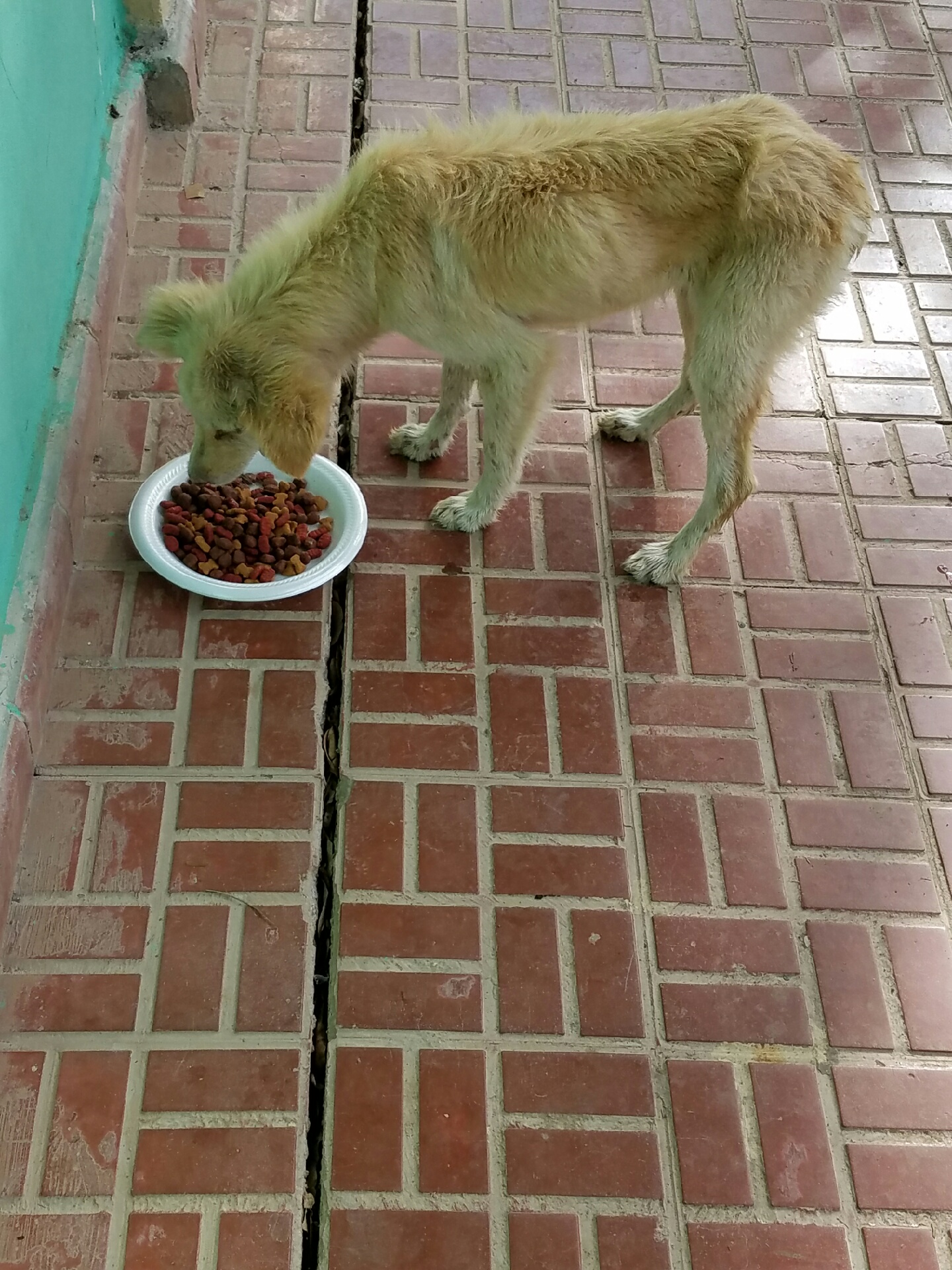 Drawing to a close...

Long Journey to a Little Village