Long Journey to a Little Village 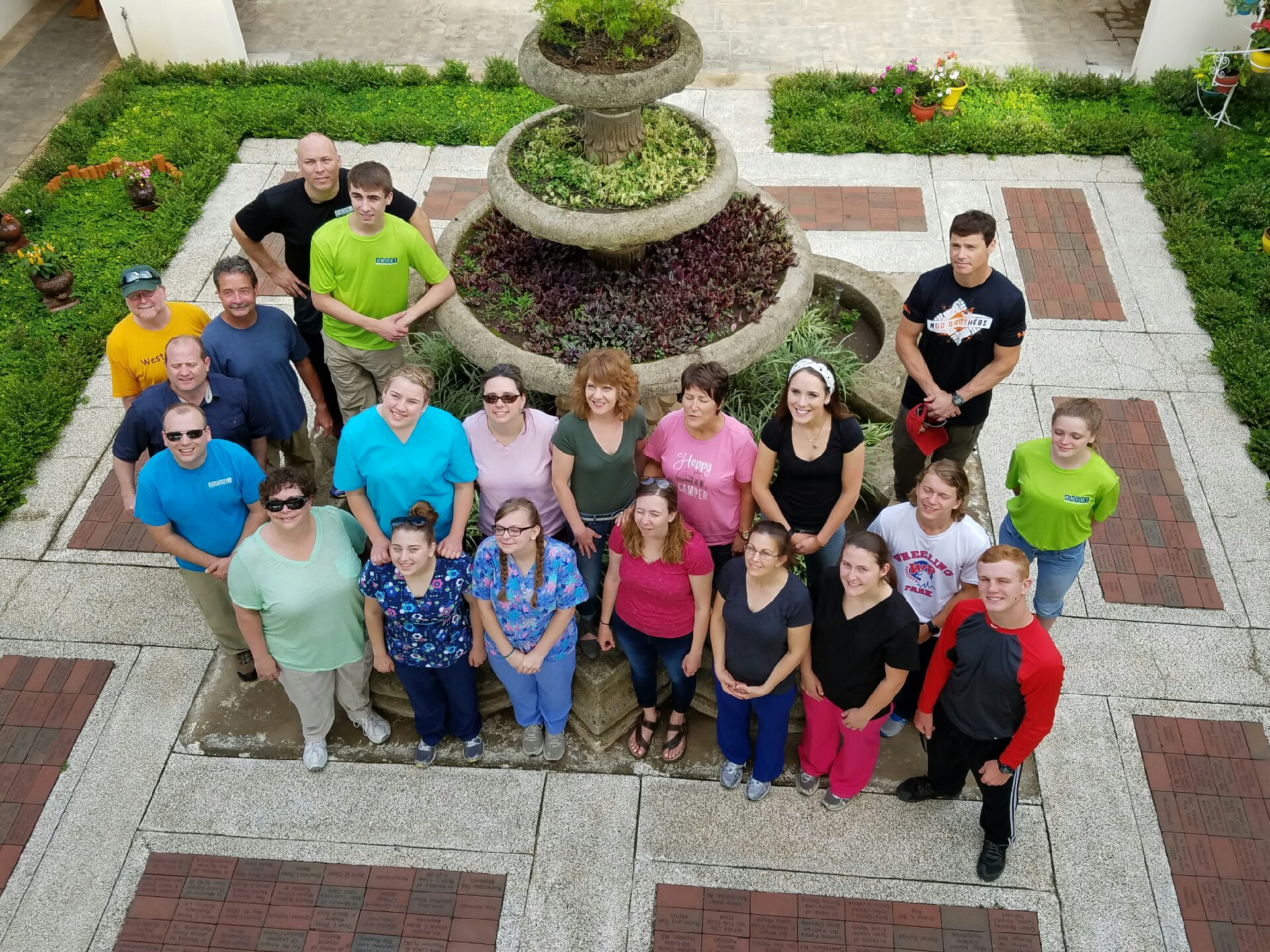 Our team left FBC in the wee morning hours on Tuesday, and traveled to the airport to begin their journey to Maraita, Honduras. 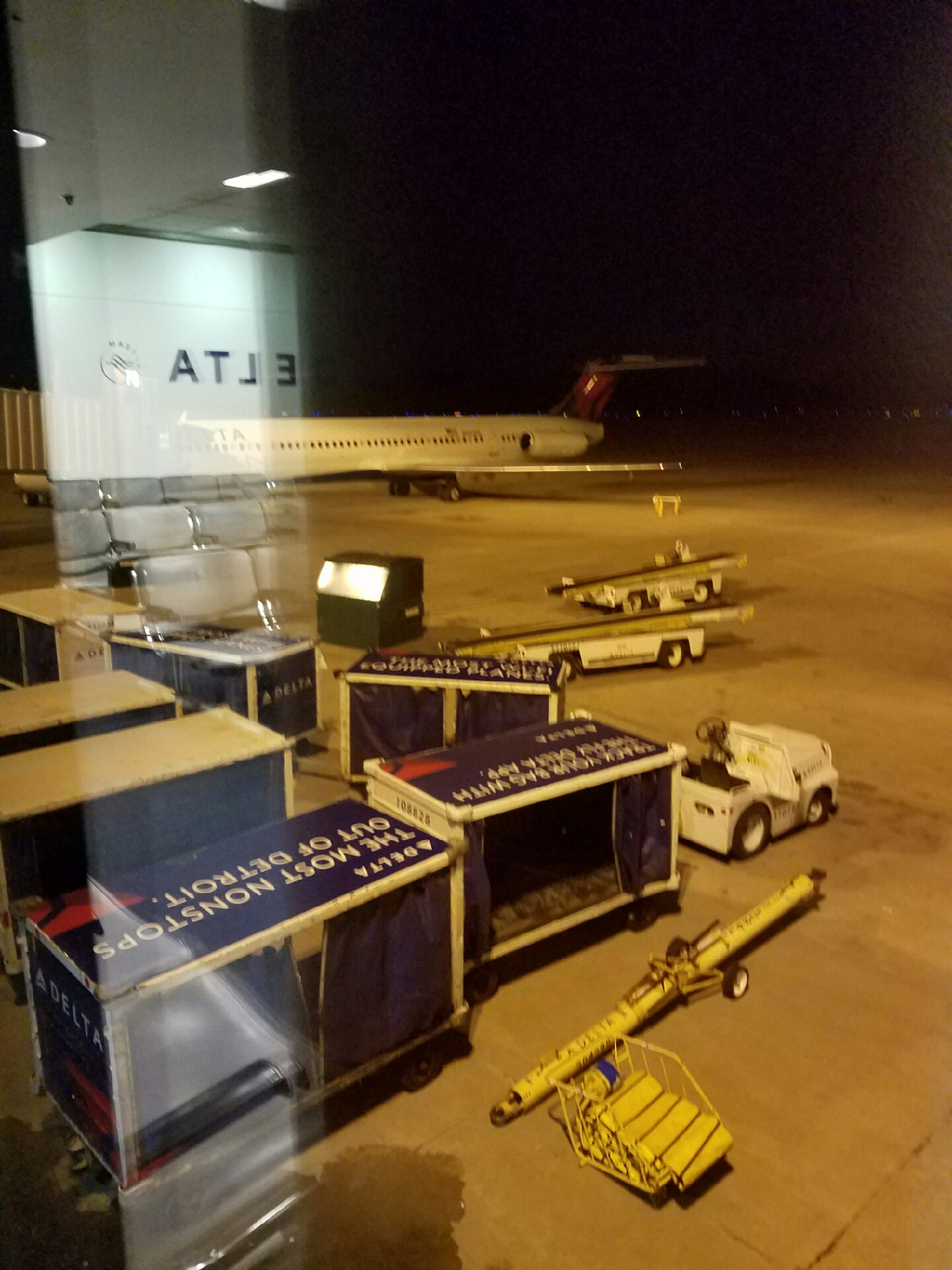 Their early flight from Pittsburgh took them to Atlanta, where they had a brief layover--made a bit longer by a delay for replacement parts on the plane after they were already boarded. 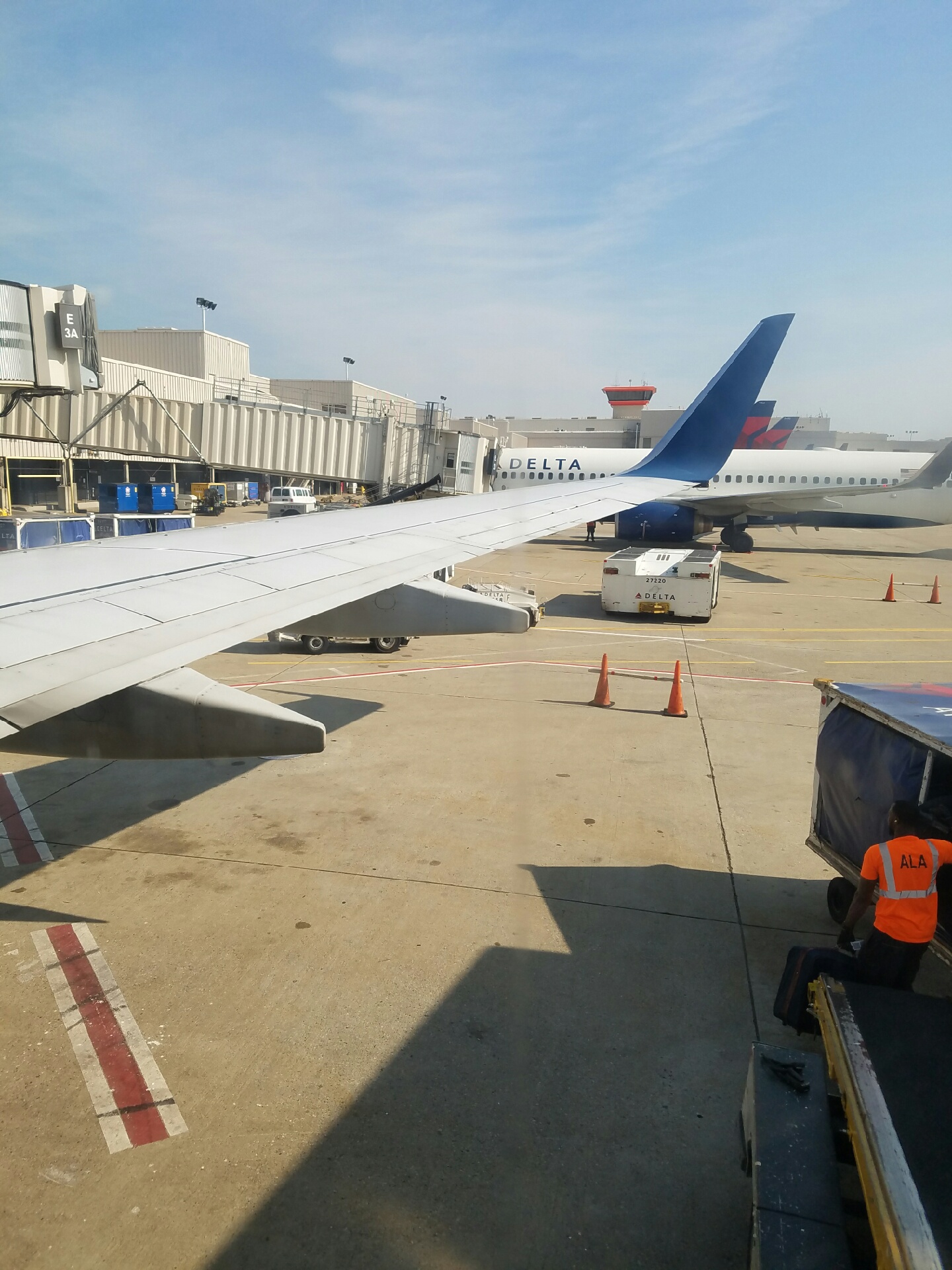 Eventually, they were in the air, and arrived in Tegucigalpa, Honduras around 2pm Wheeling time (12pm their time). 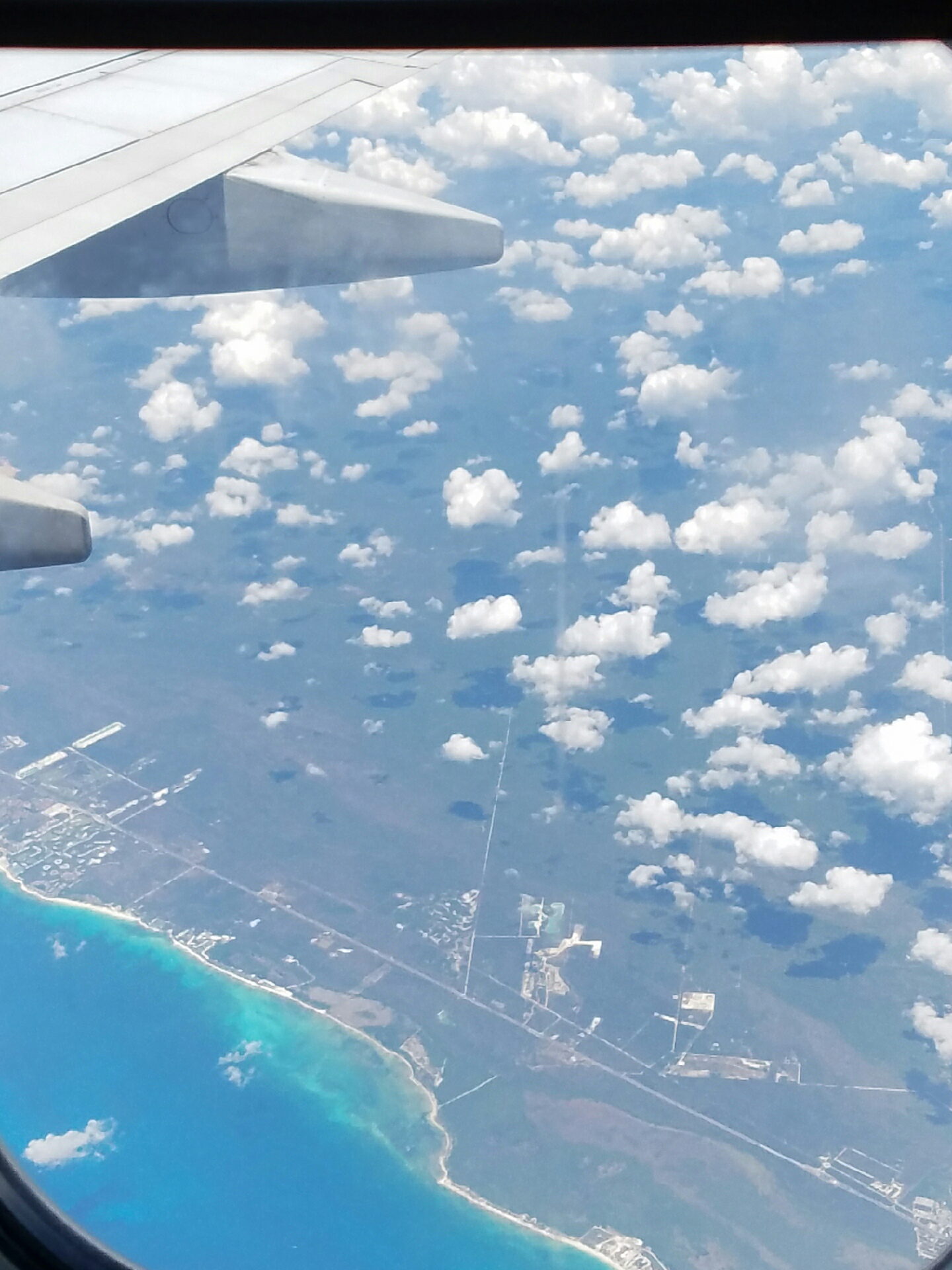 Our team settled into the BMDMI mission house for the night. 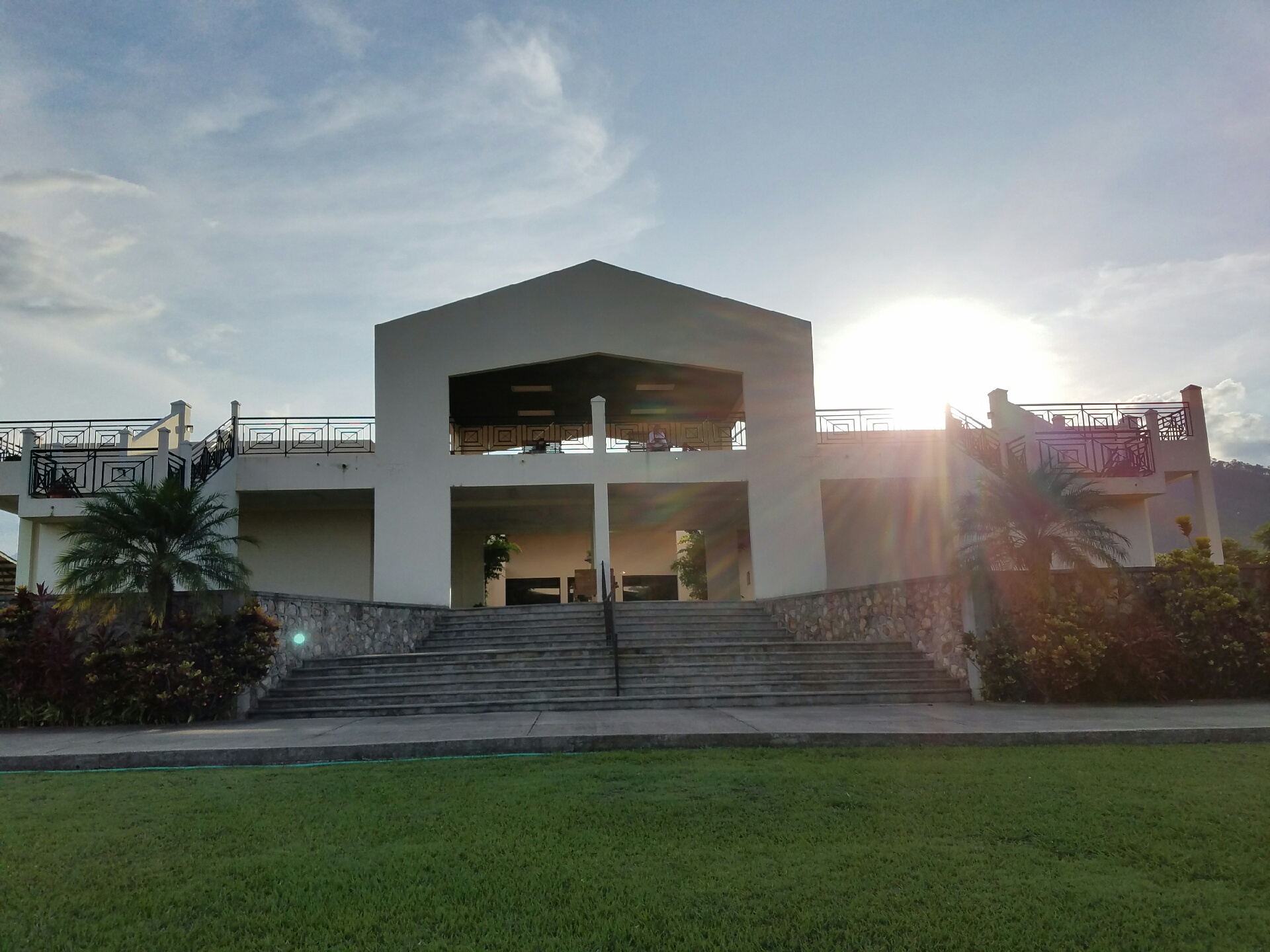 Wednesday morning, after a much-needed night of rest, our team completed the final part of their journey to the village with a (very bumpy!) bus ride. 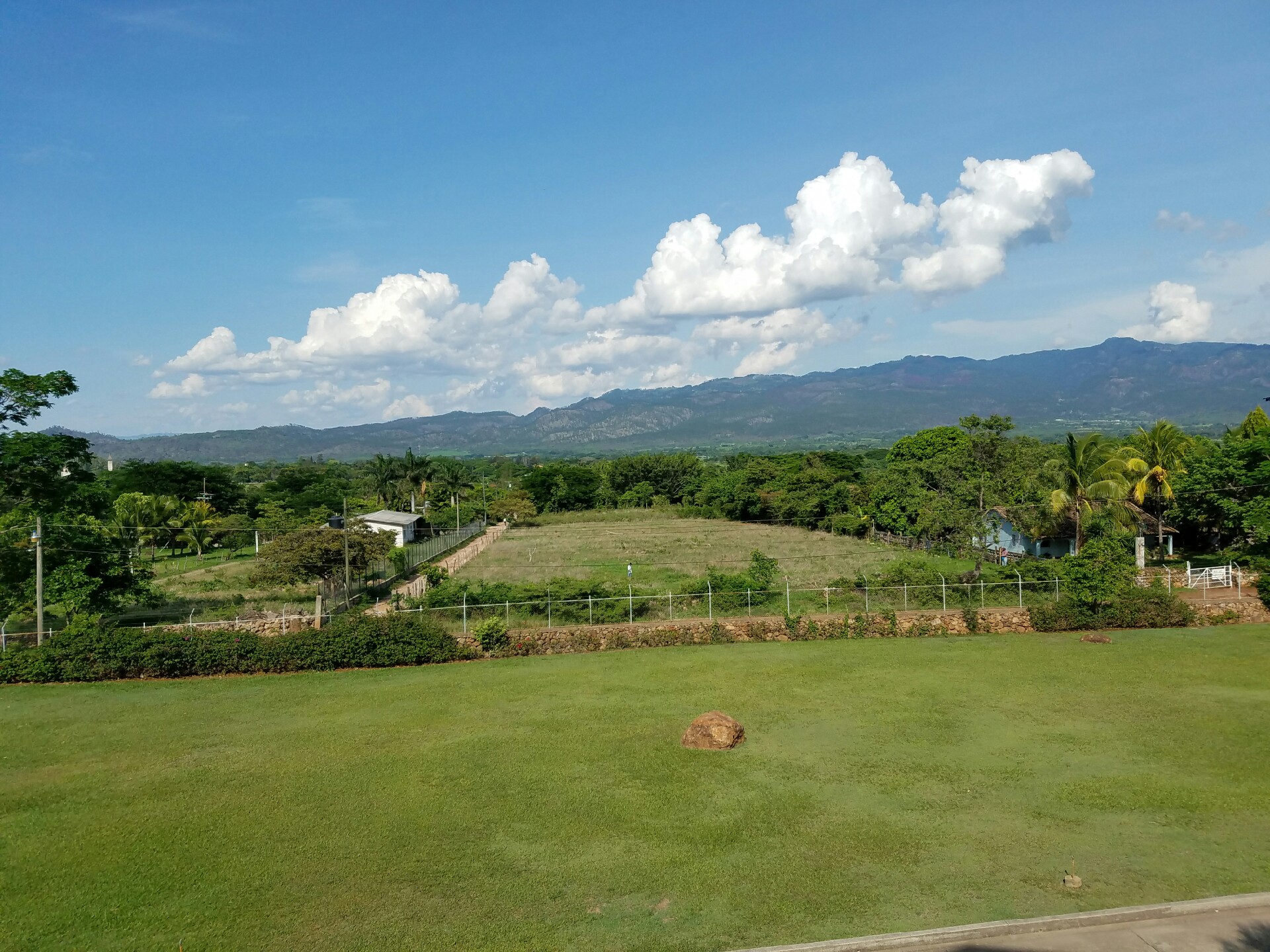 Upon their arrival, there was much work to be done in preparation for the week ahead.  A slight delay occurred when they realized that none of their gear which was shipped ahead had arrived at the village!  Thankfully, Rick and a missionary returned to the mission house, where they were able to locate the supplies and deliver them safely.  Supplies were unloaded, the pharmacy was set up, the clothes closet was organized, sleeping quarters were established, and an early run through of the medical clinic began.  Our team was quite the spectacle in town, and everyone came out to watch the excitement!  (Notice the children peering through the window in the second photo below...) 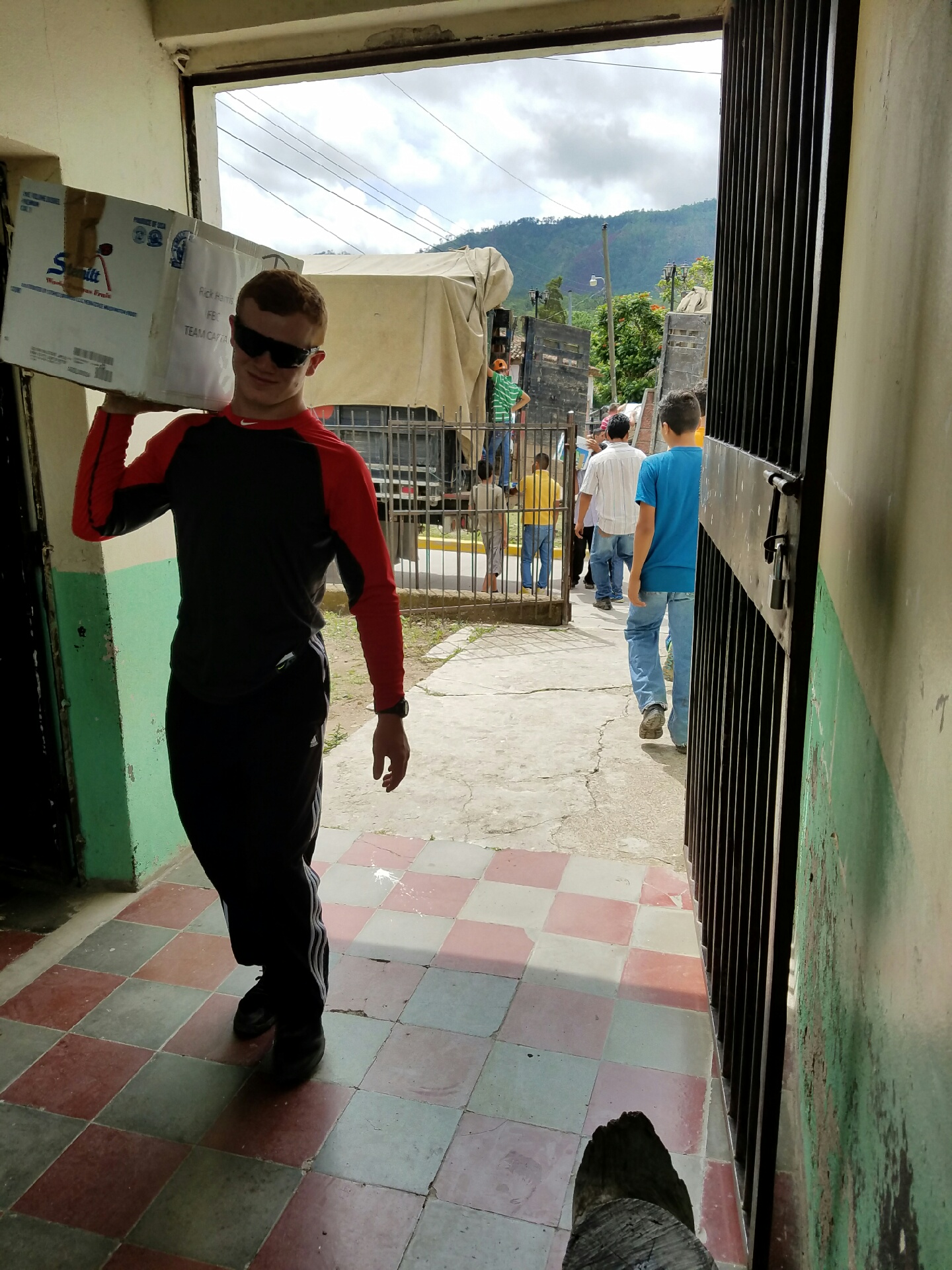 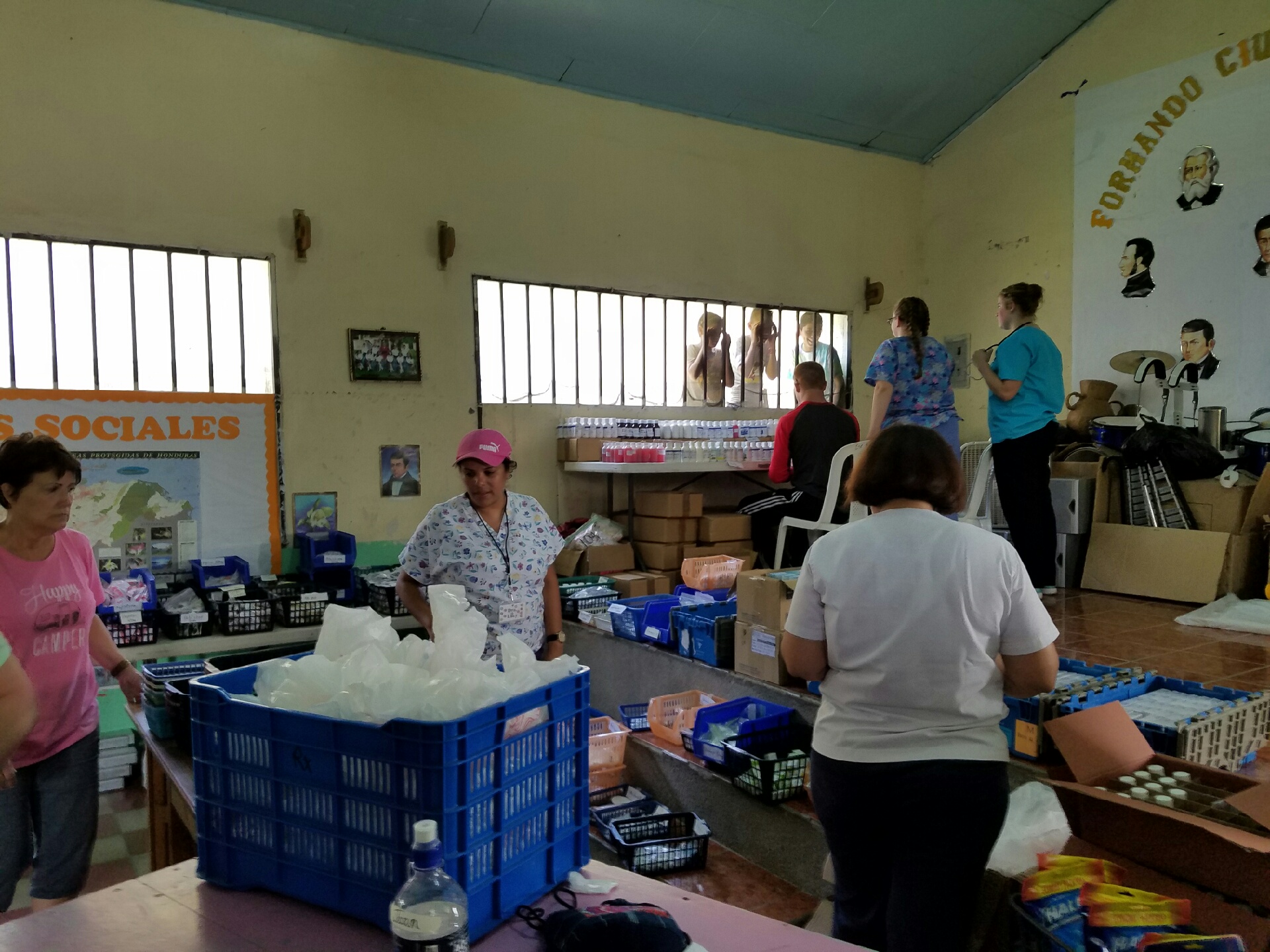 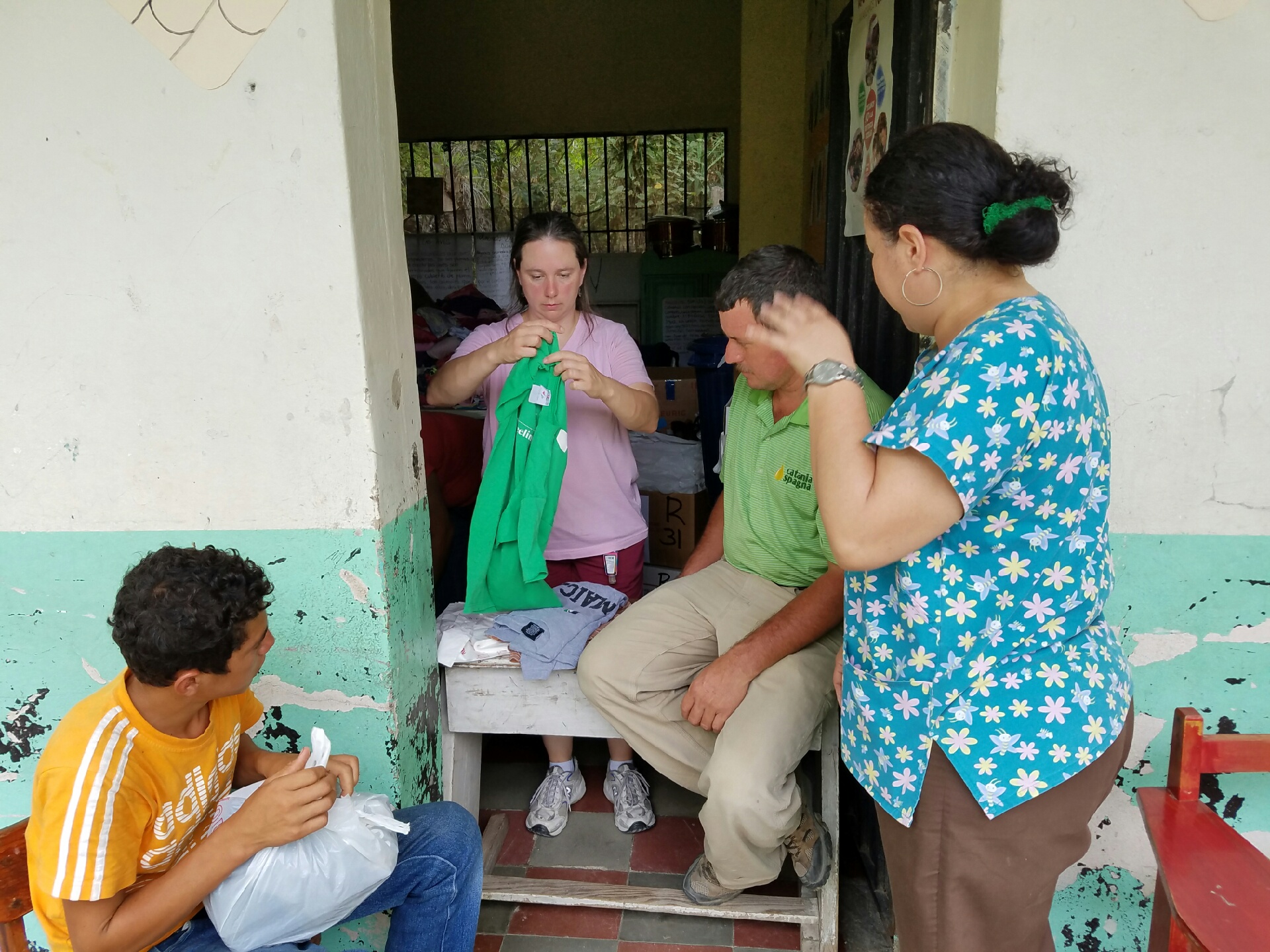 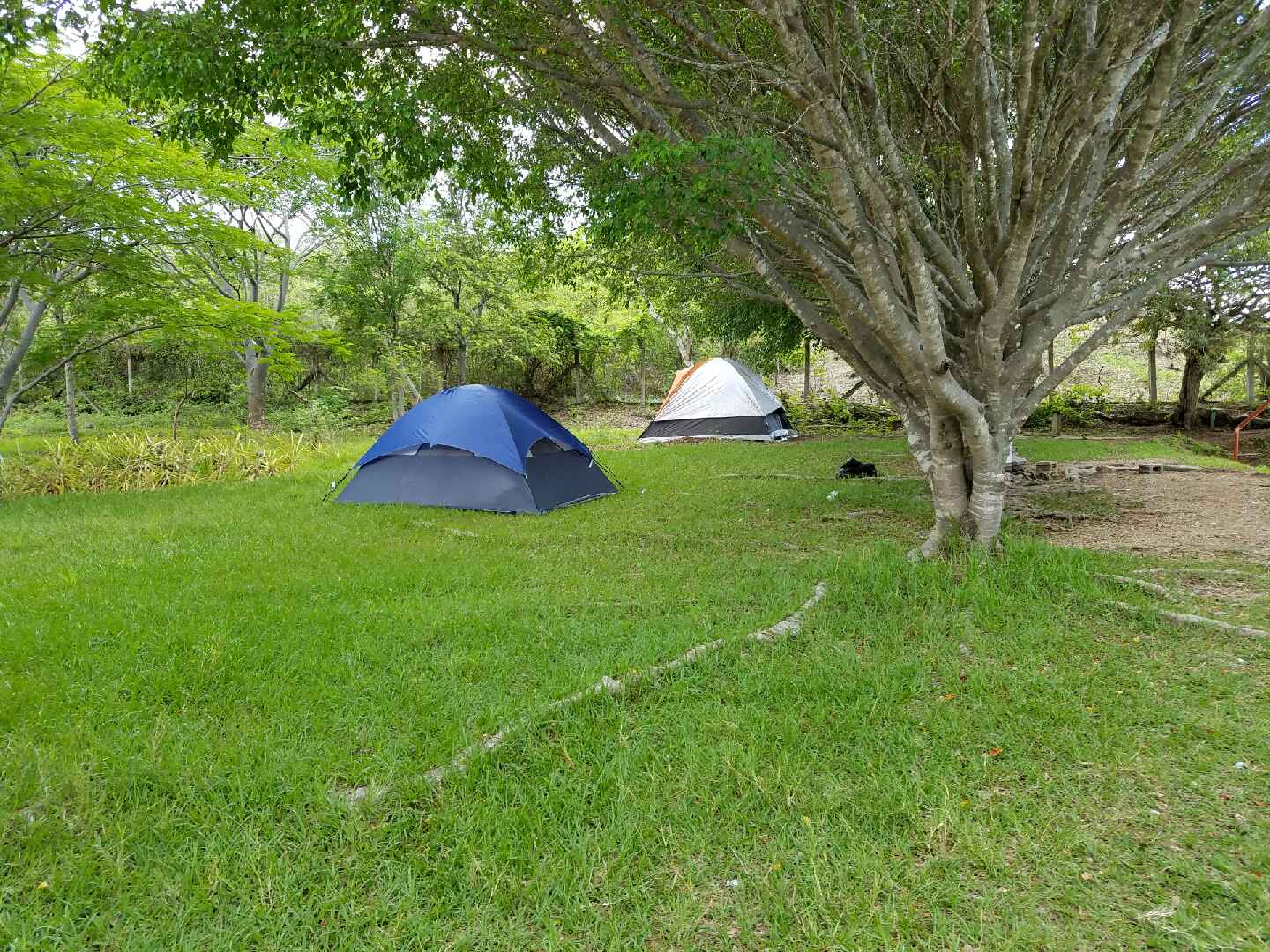 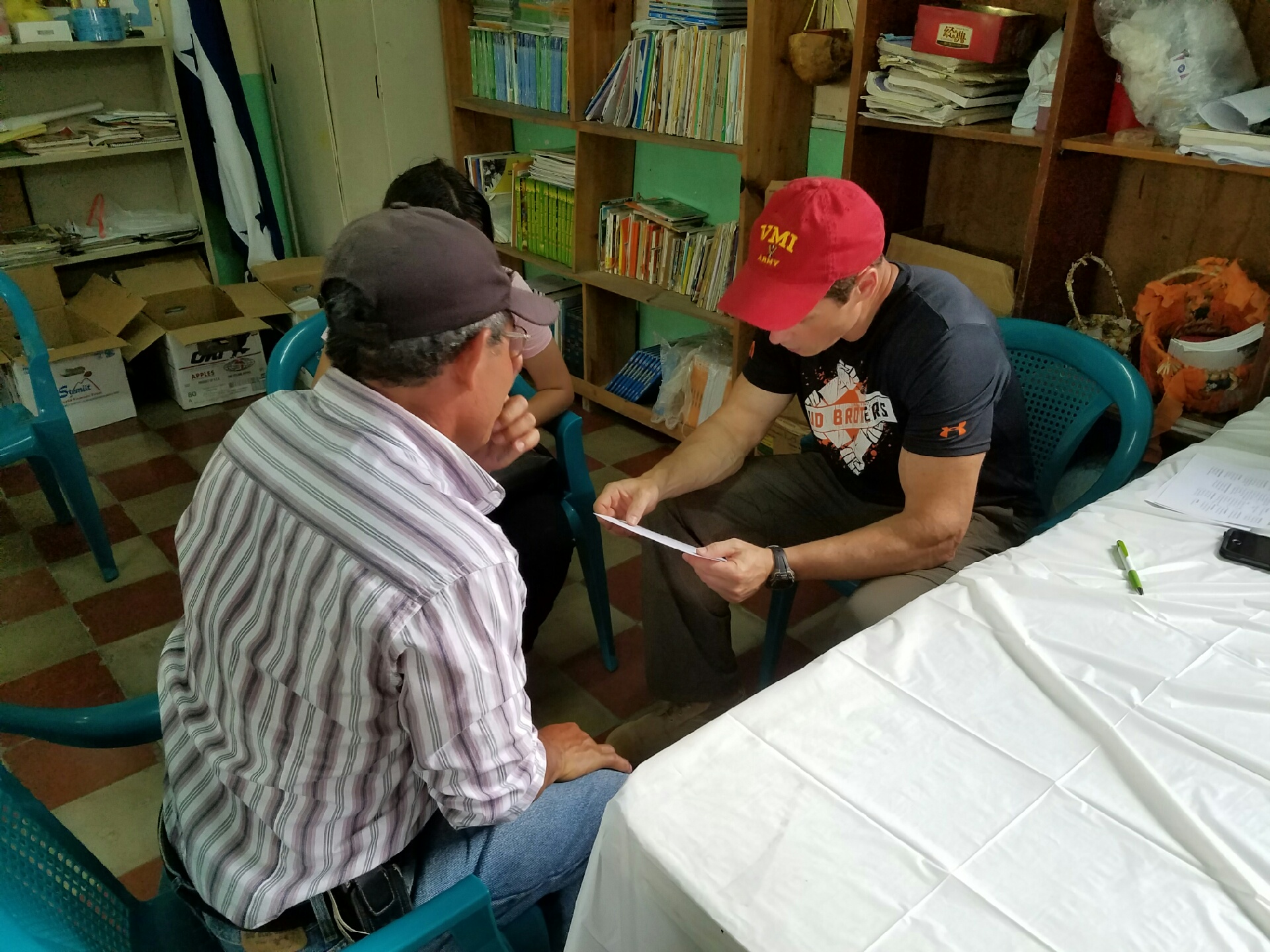 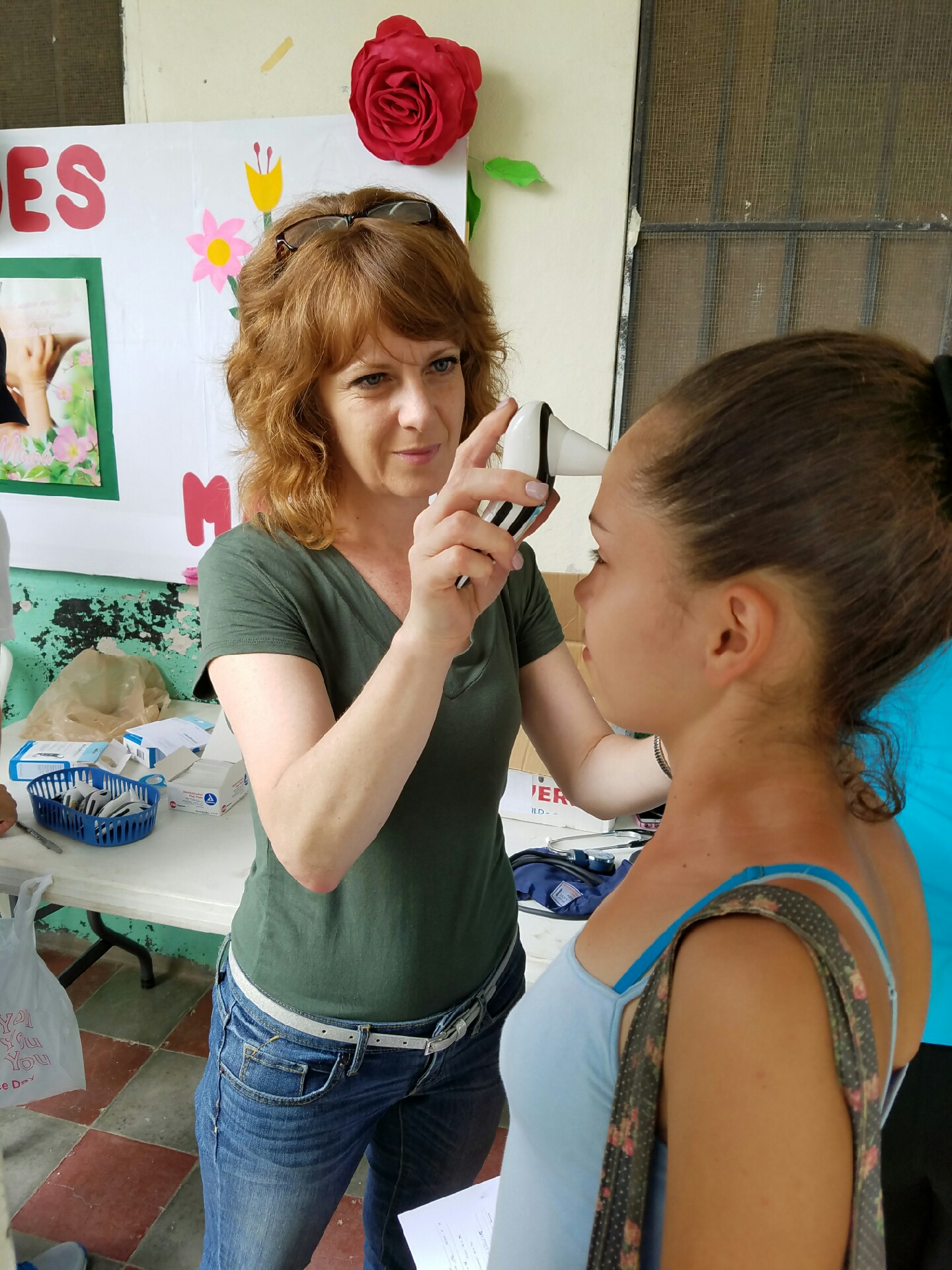 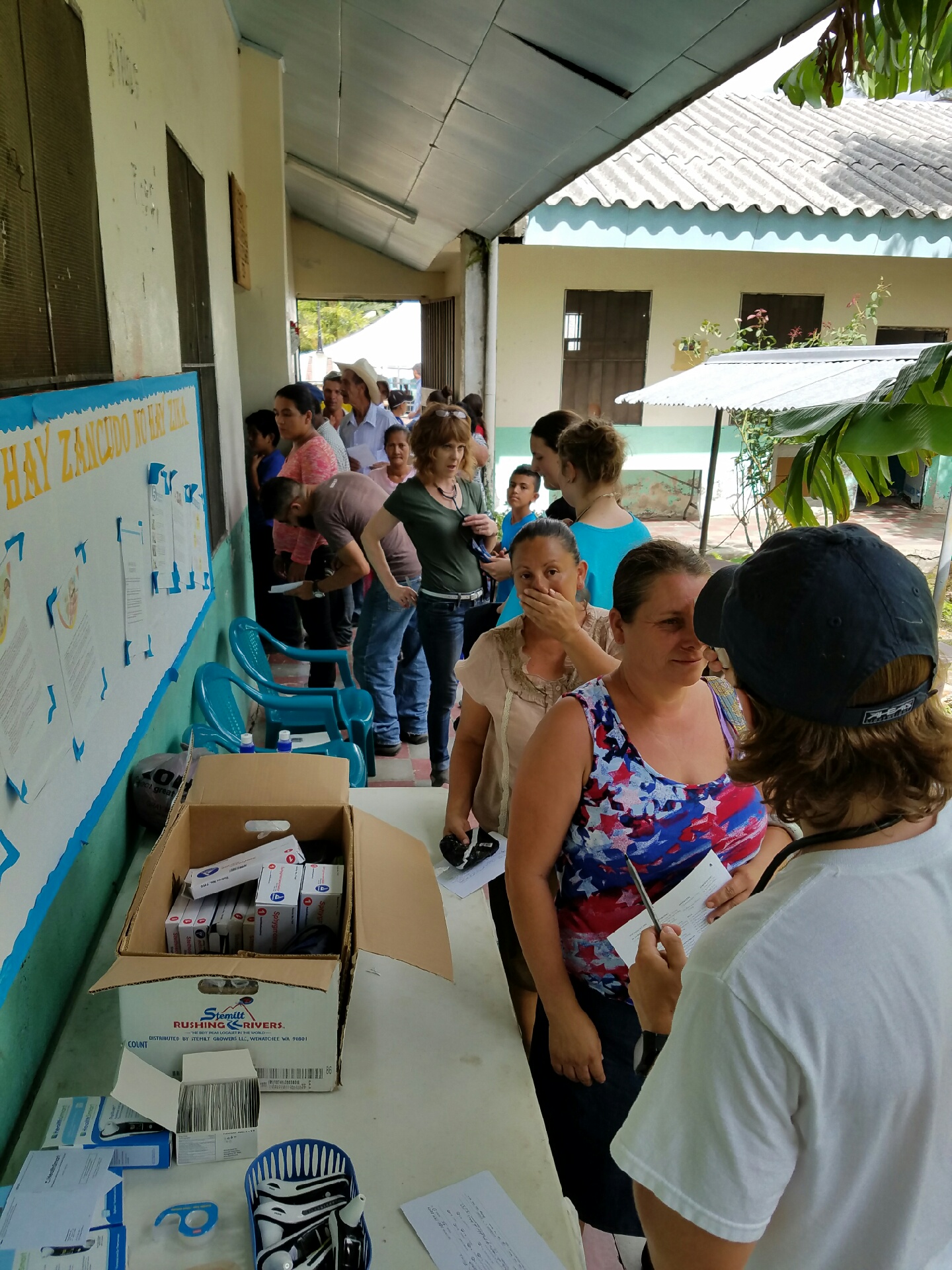 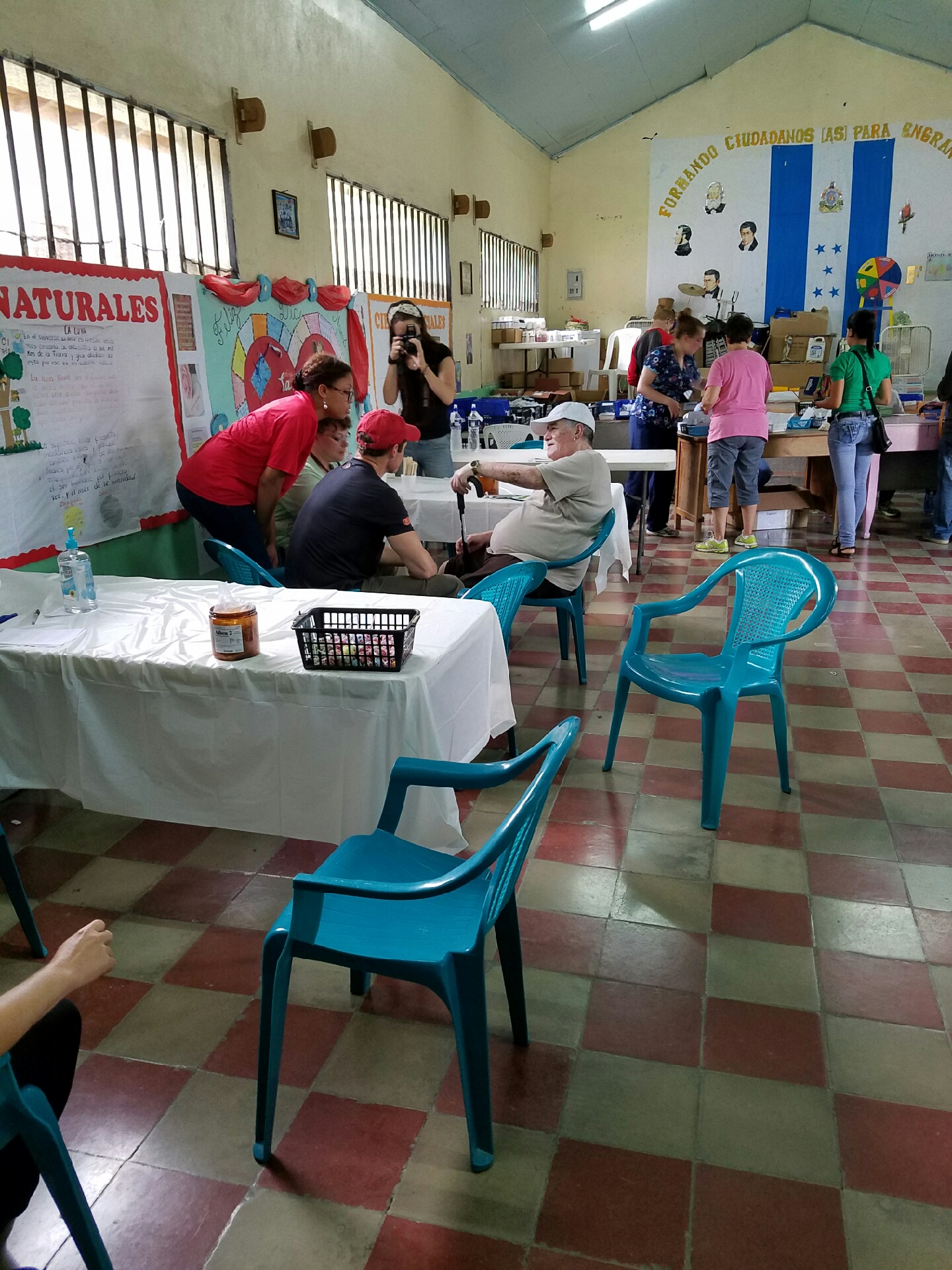 The weather in Honduras is hot and humid.  It has been very rainy this evening, with "several downpours" and lots of bugs!  I am told that there are so many "bugs bugs bugs everywhere" that our Wheeling cicadas can't even compare!  Below is a photo of our men's sleeping quarters--the tents are to keep all of the bugs away. 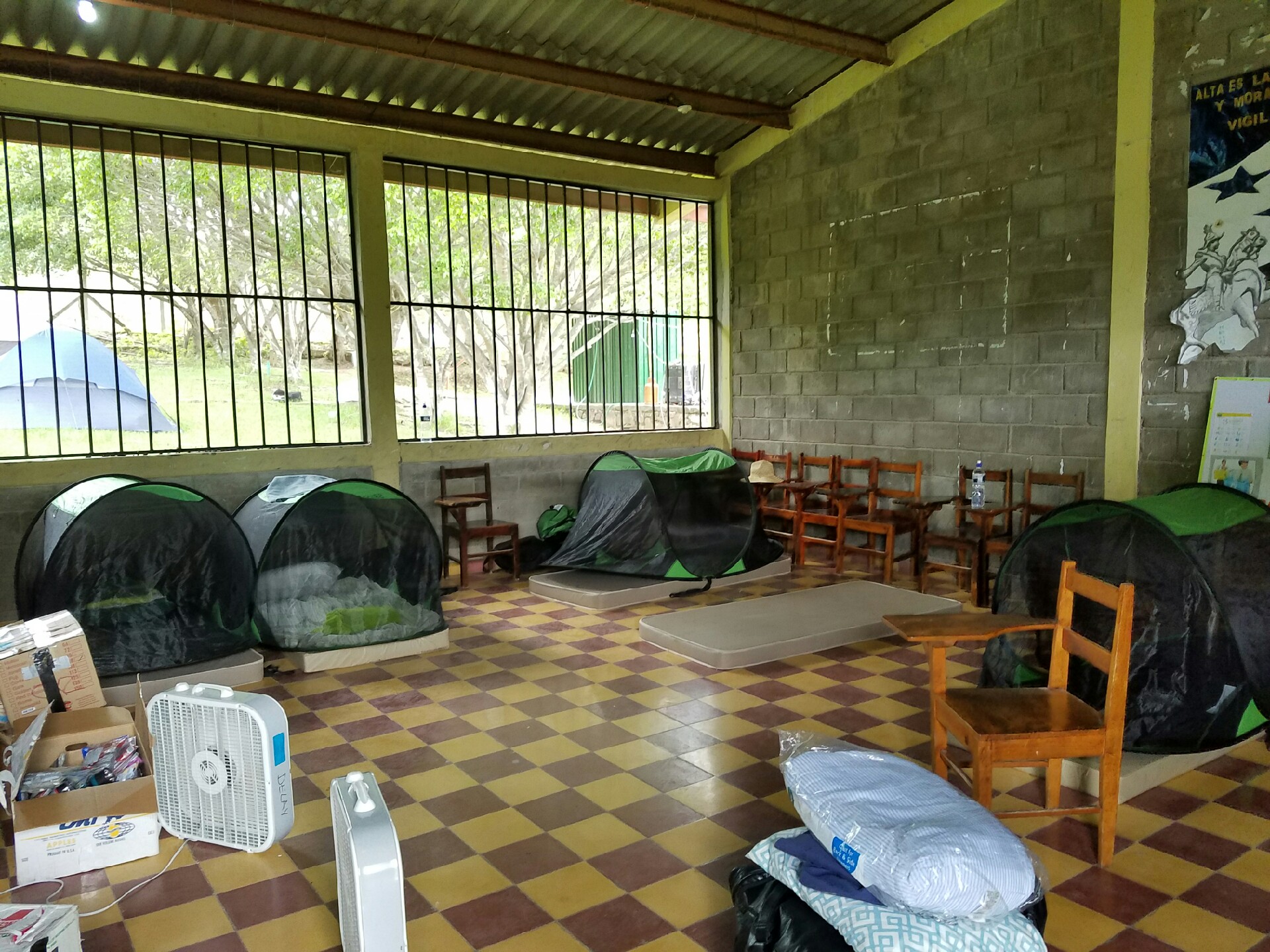 Despite their soggy evening, our team is in good spirits.  Maraita hasn't had rain for a while until tonight, so they are grateful for it.  Our team held their first preaching service tonight (during which they had to pause repeatedly to pour water off of the tent roof!).  The theme for all of the nightly preaching this week will be family, husbands & wives, and parents & children. 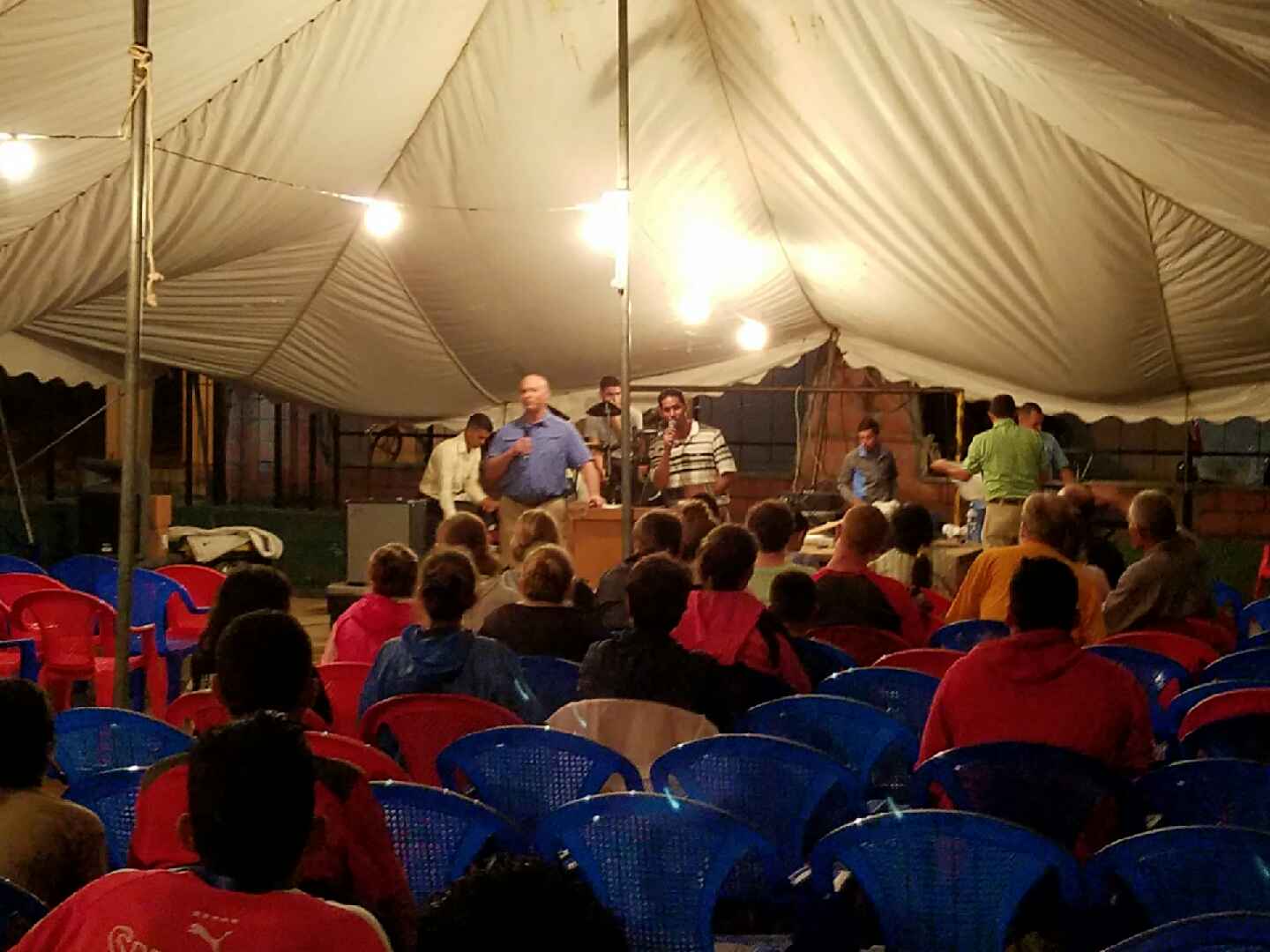 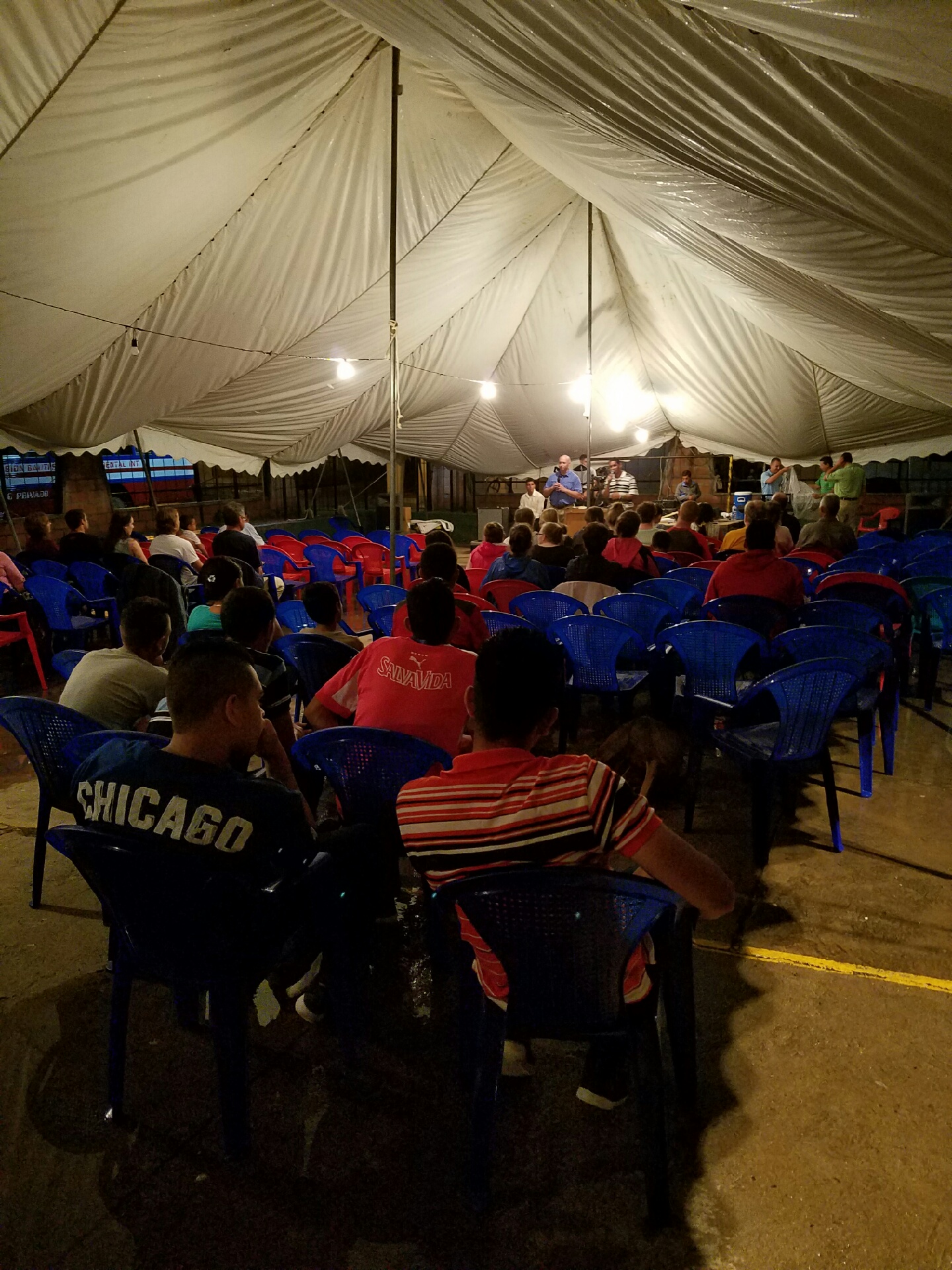 FBC, thank you so very much for preparing and sending this team to serve our mighty Lord in Honduras.  Please continue to support them throughout the week through prayer.  Your prayers are the most important thing you can do--both for our team members and the village of Maraita.

Our team specifically requests prayer for:

-encouragement for team members, and comfort in the face of spiritual attack

-that God will continue to build his church in Maraita, and that those who are unreached will hear His word and respond

-that people will come to the services and clinics, regardless of the weather

-that the interpreters are able to do their jobs efficiently

-for the health and strength of our team members

Drawing to a close...