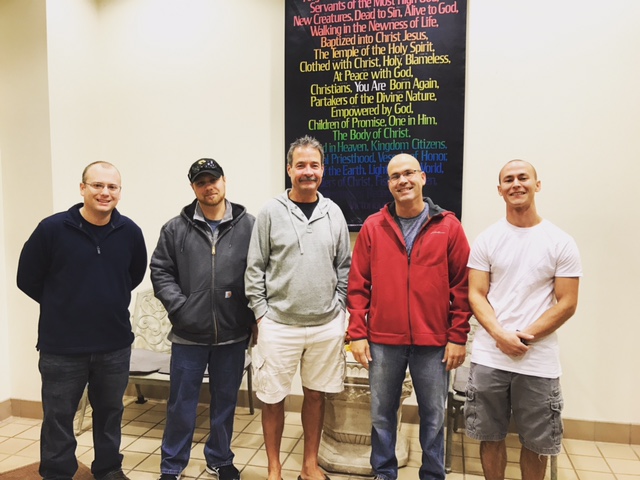 Our team is safely on the ground in Nepal. They'll arrive at the host site in Kathmandu shortly. The first flight was 13 hours and the second flight was 5 hours and both were packed.  Our team is travel weary, as you would expect. 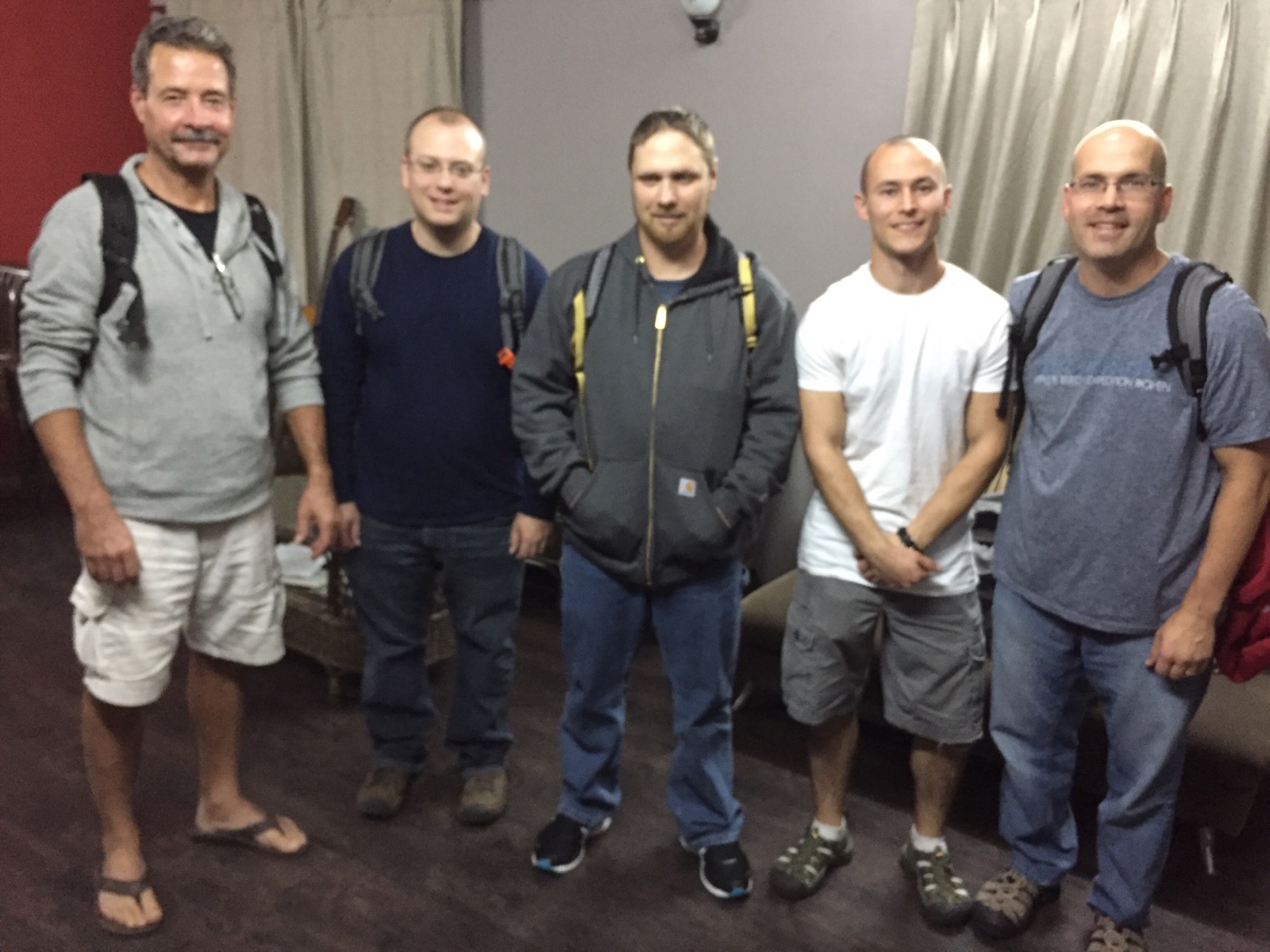 {At host site in Kathmandu where they will spend the night before leaving early for the airport.}

When they were greeted by our friends, they received news that there was a great possibility that the airport, from which they were to helicopter to the village in the morning, will be closed tomorrow. Also, there will be one less helicopter than expected, so before going to bed tonight, they must downsize their gear!  The team will attempt to get to the airport very early in the morning (7-8 pm Wheeling time tonight) to increase their chances of getting to the village tomorrow.

If the airport is closed, they'll have to remain in Kathmandu until Thursday which will force them to further condense their teaching and time with the people. Nepal always seems to provide opportunities to practice patience and flexibilty!