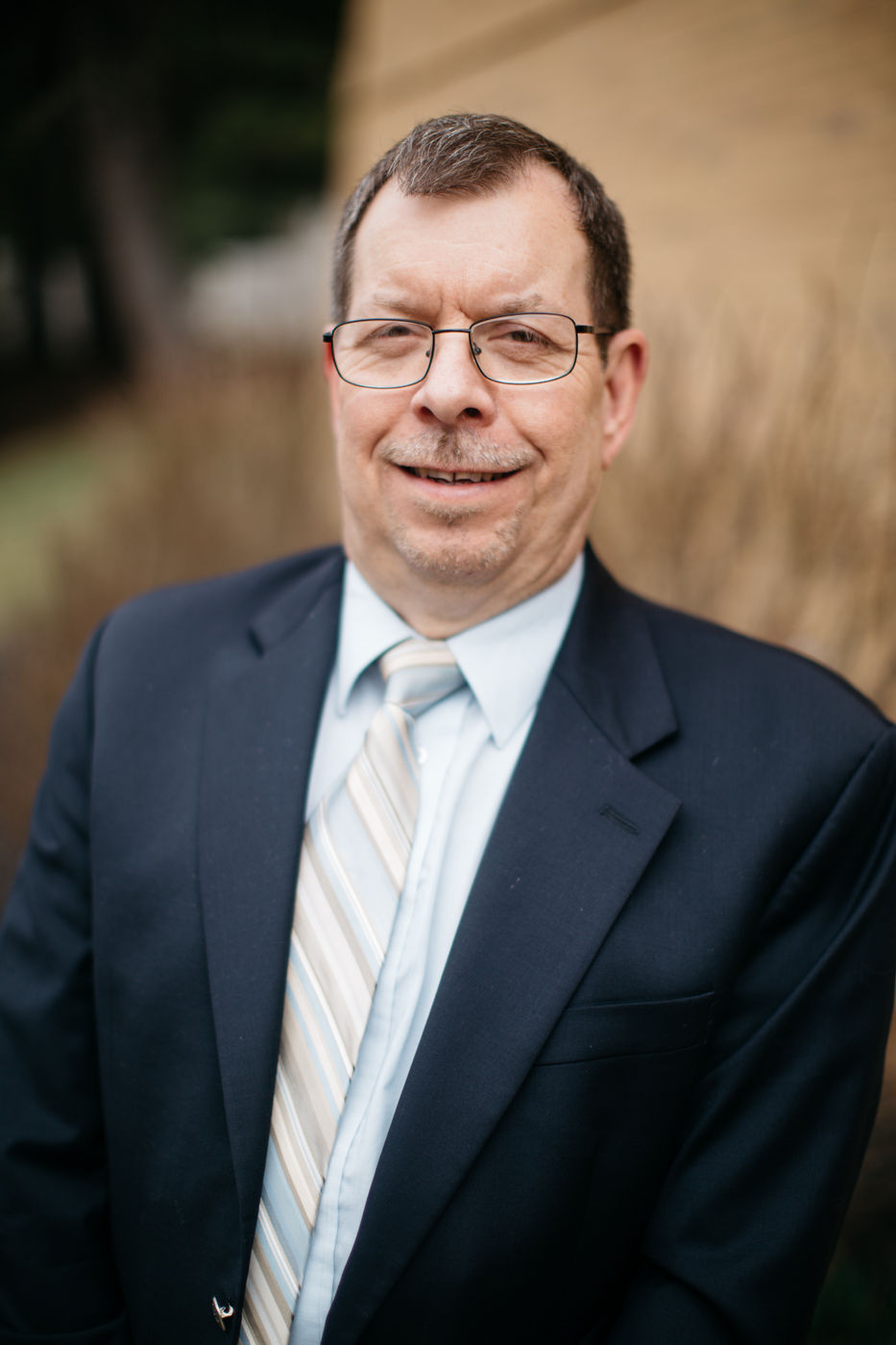 Mark has been a member of FBC for nearly 25 years. He and his wife, Debbie, have been married since 1986 and have two adult children, Steven and Nikki. Mark has been a counselor for 33 years and currently works as a Rehabilitation Counselor for the West Virginia Division of Rehabilitation Services. Mark is a huge sports fan. He particularly enjoys WVU, the Pittsburgh Steelers, and the Pittsburgh Pirates. 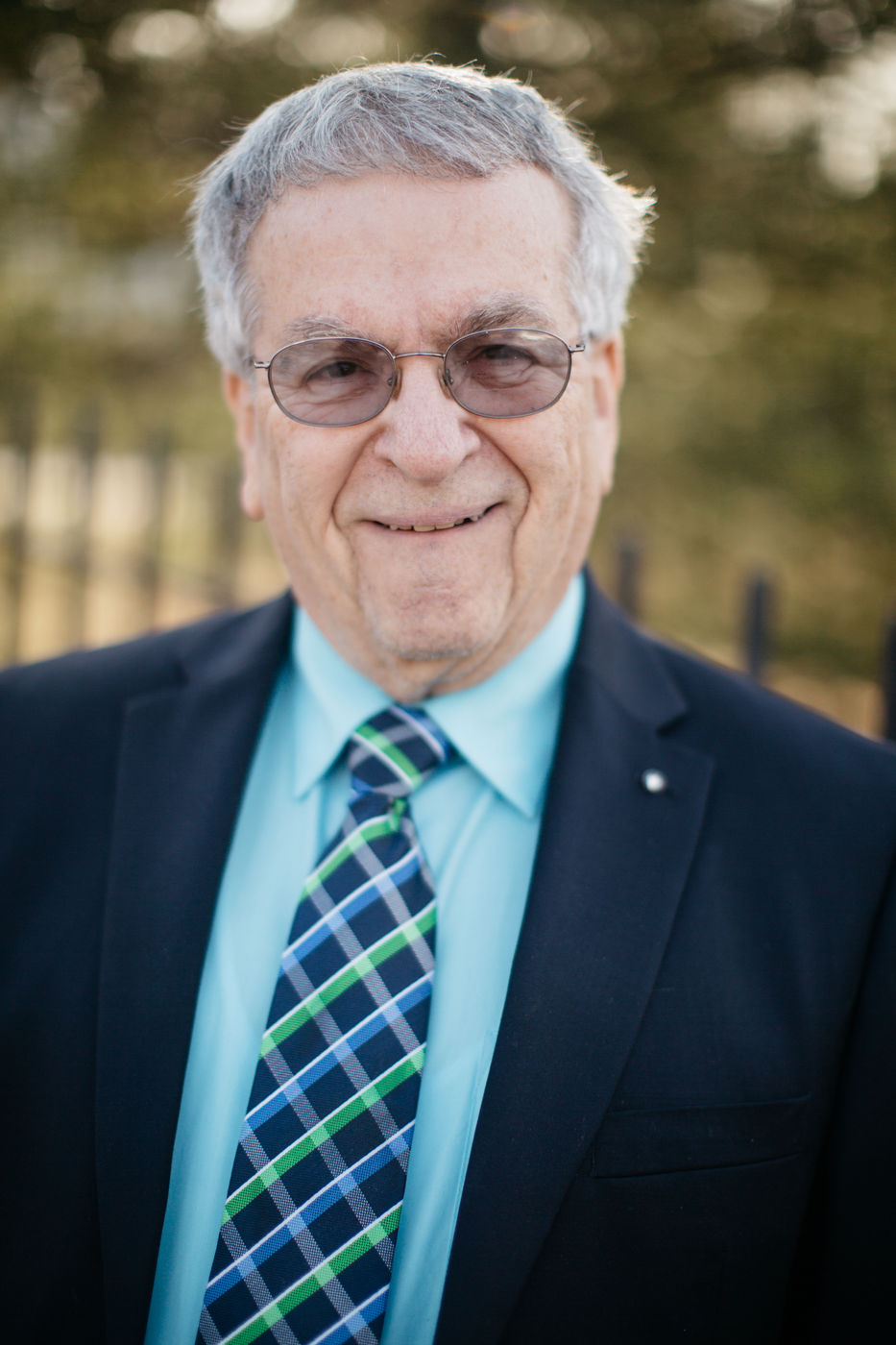 Beryl has been a member of FBC for 46 years and has served in several positions. He even met his wife, Marilyn, here at First Baptist. Beryl also serves as the Wheeling Area Gideon Camp Treasurer. He holds the B.S. and M.A. in Business Education from Truman State University in Kirksville, Missouri and a Doctor of Education degree in Business Education, Business Administration and Educational Foundations from the University of North Dakota. With 41 years of teaching experiece, Beryl spent 32 years at West Liberty University where he retired in 2001 as the Professor of Business Emeritus. 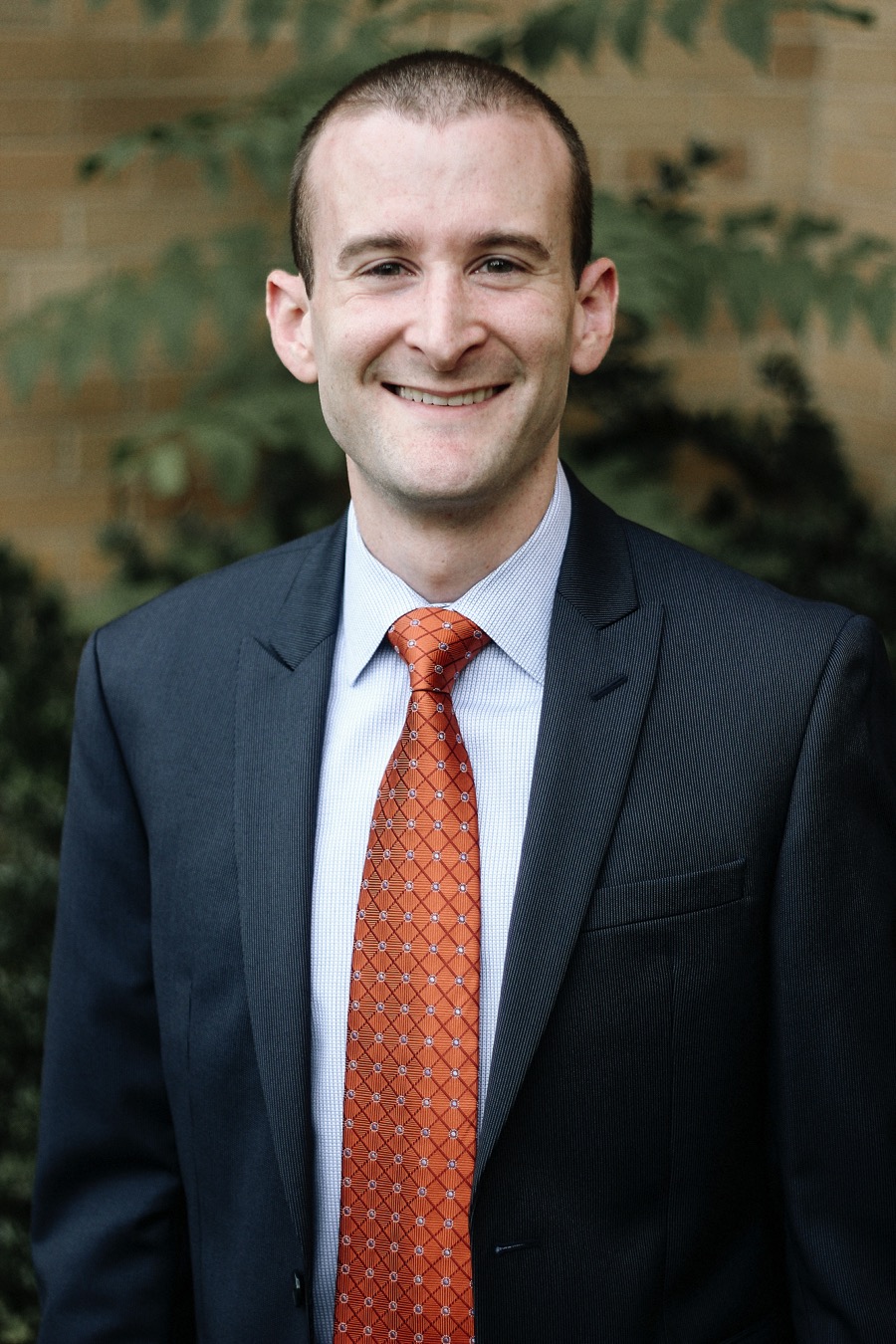 Seth and his wife Annette both work and reside in Wheeling, WV. and have been married since 2010. Seth is an investment officer for a local trust company and Annette is an accountant. Both consider it an honor and a blessing to serve God’s church at FBC Wheeling and in the surrounding communities. Seth also serves as a trustee of FBC, and in his spare time, he enjoys bird watching and fellowshipping around food and (especially) coffee with friends and family.