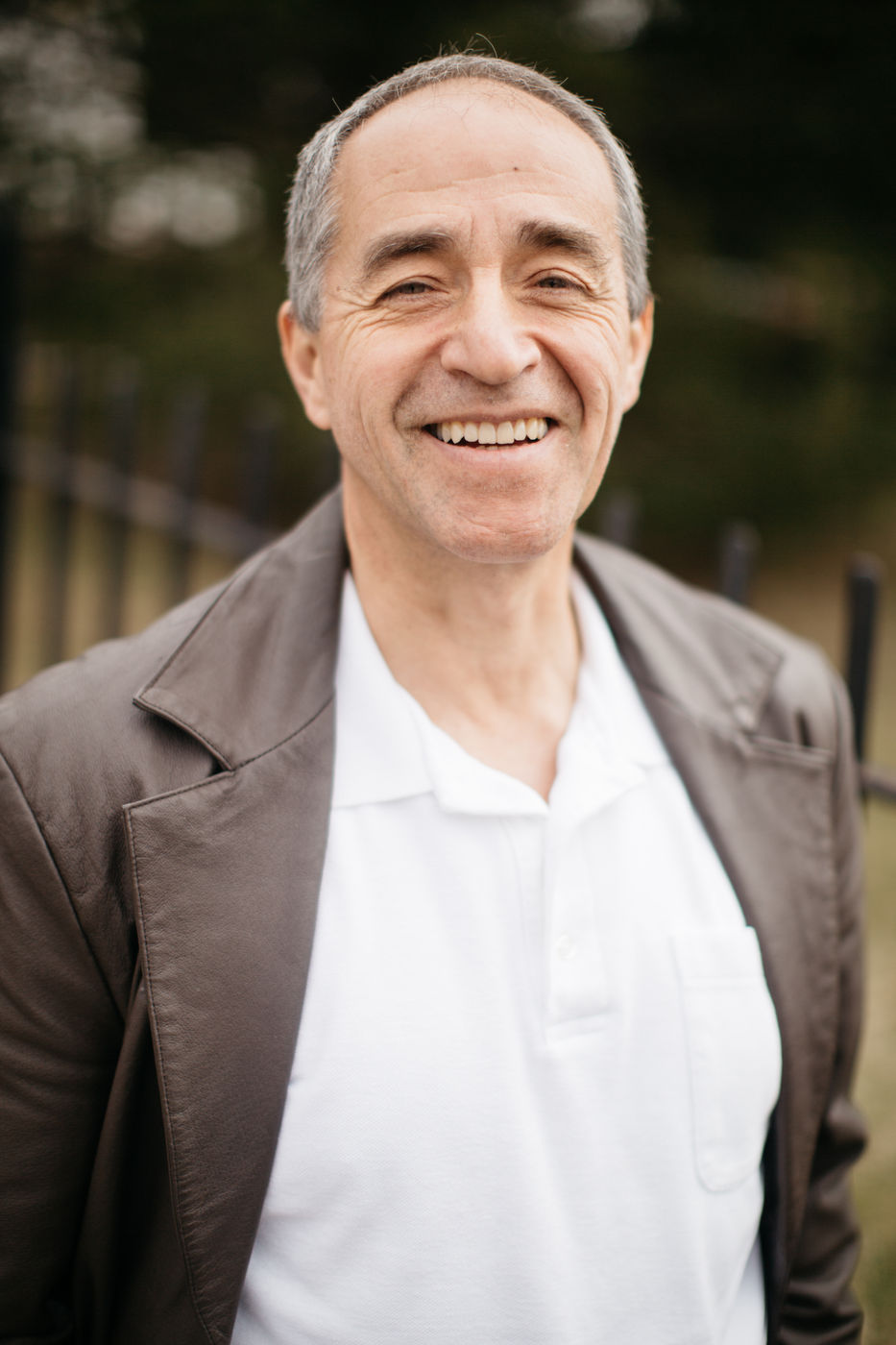 Edgar counts his greatest blessing, besides the mercy and grace of his savior Jesus Christ, to be his precious wife Brenda who serves as the Bookkeeper for FBC. Together they have been privileged to raise their three daughters Courtney, Aryelle, and Cecilea. Edgar graduated from Bethany College and is presently employed in healthcare services. He has been attending First Baptist Church for about 18 years and has served in several roles. He enjoys spending time with Brenda. 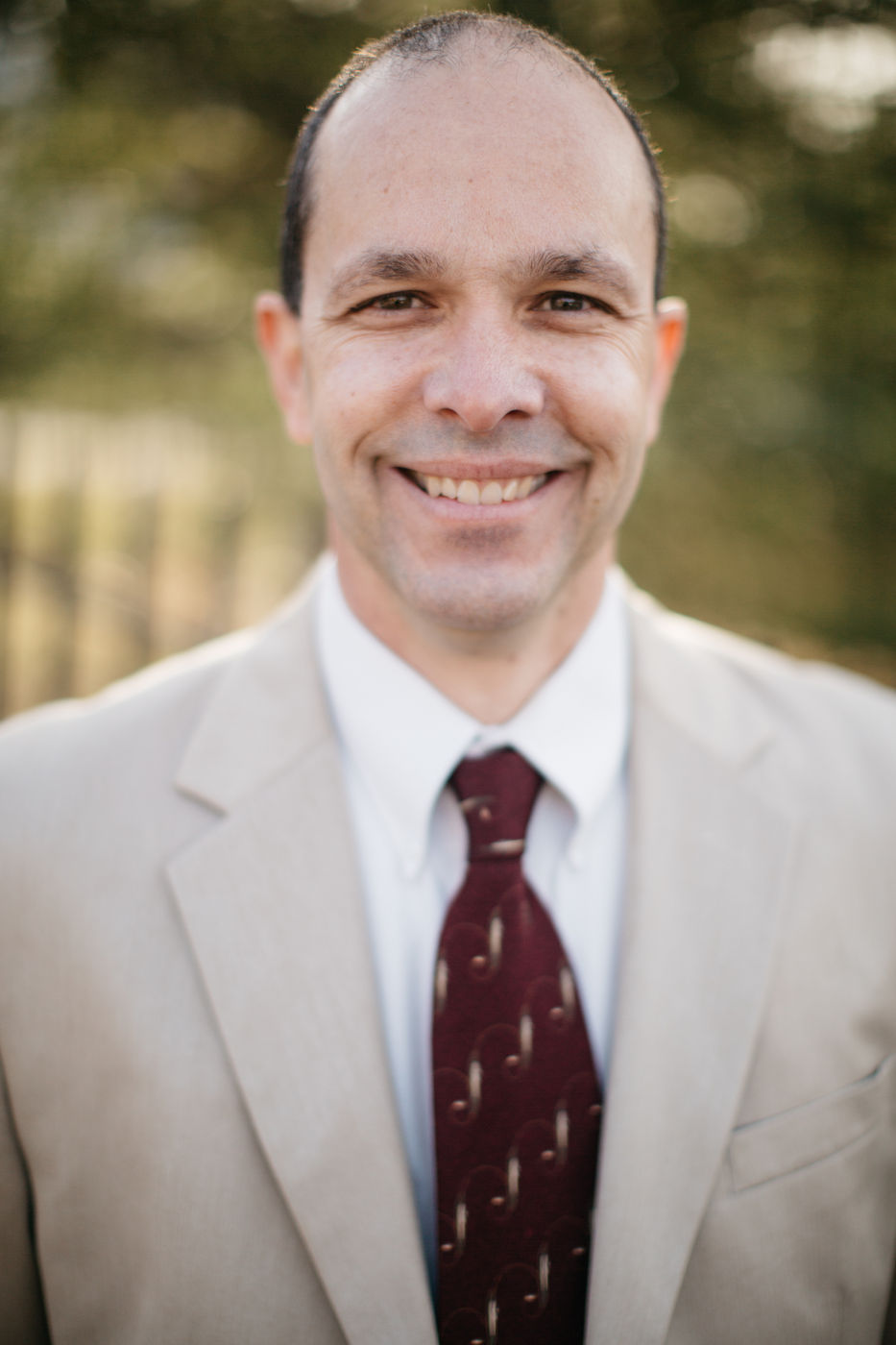 Fred, along with his wife Laura who serves as our worship leader, has been a member of FBC for over 20 years. Fred and Laura have three children, all of whom are in their college years. Fred holds a B.A. in Technical Writing and a B.S. in Accounting, both from Alderson-Broaddus Univerity in Philippi, WV, where he met Laura as members of "The West Virginians". Fred has served as a teacher and in other roles at FBC for over 15 years. He enjoys running, reading, and playing drums on the FBC praise team. 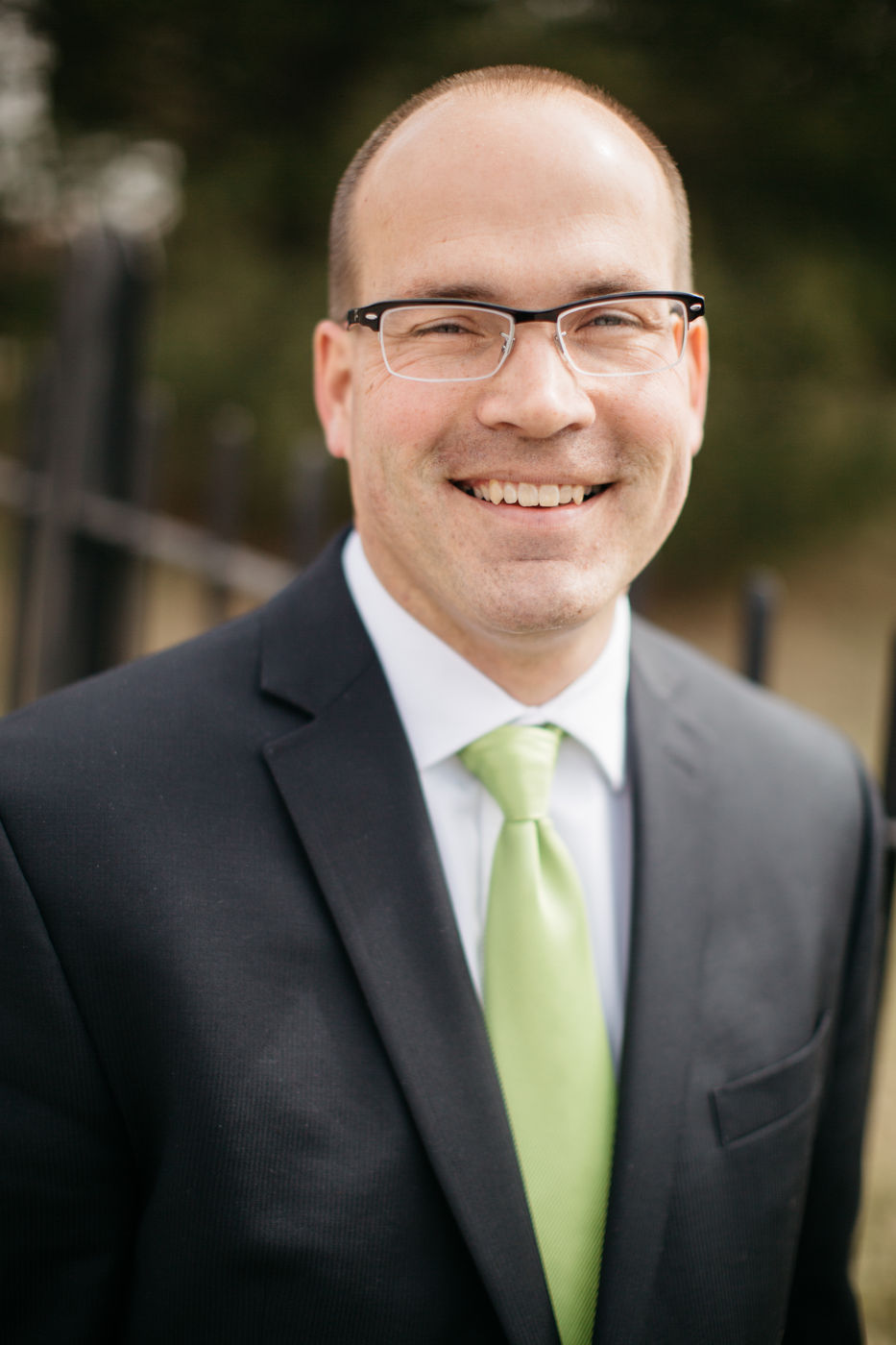 Pastor Darrin is a graduate of West Virginia University with a B.S. in Business Administration with Accounting and Southeastern Baptist Theological Seminary with a M. Div. in Christian Education. He and his family have called Wheeling their home since 2003. Pastor Darrin enjoys coffee, books, sports, and spending time with family and friends. 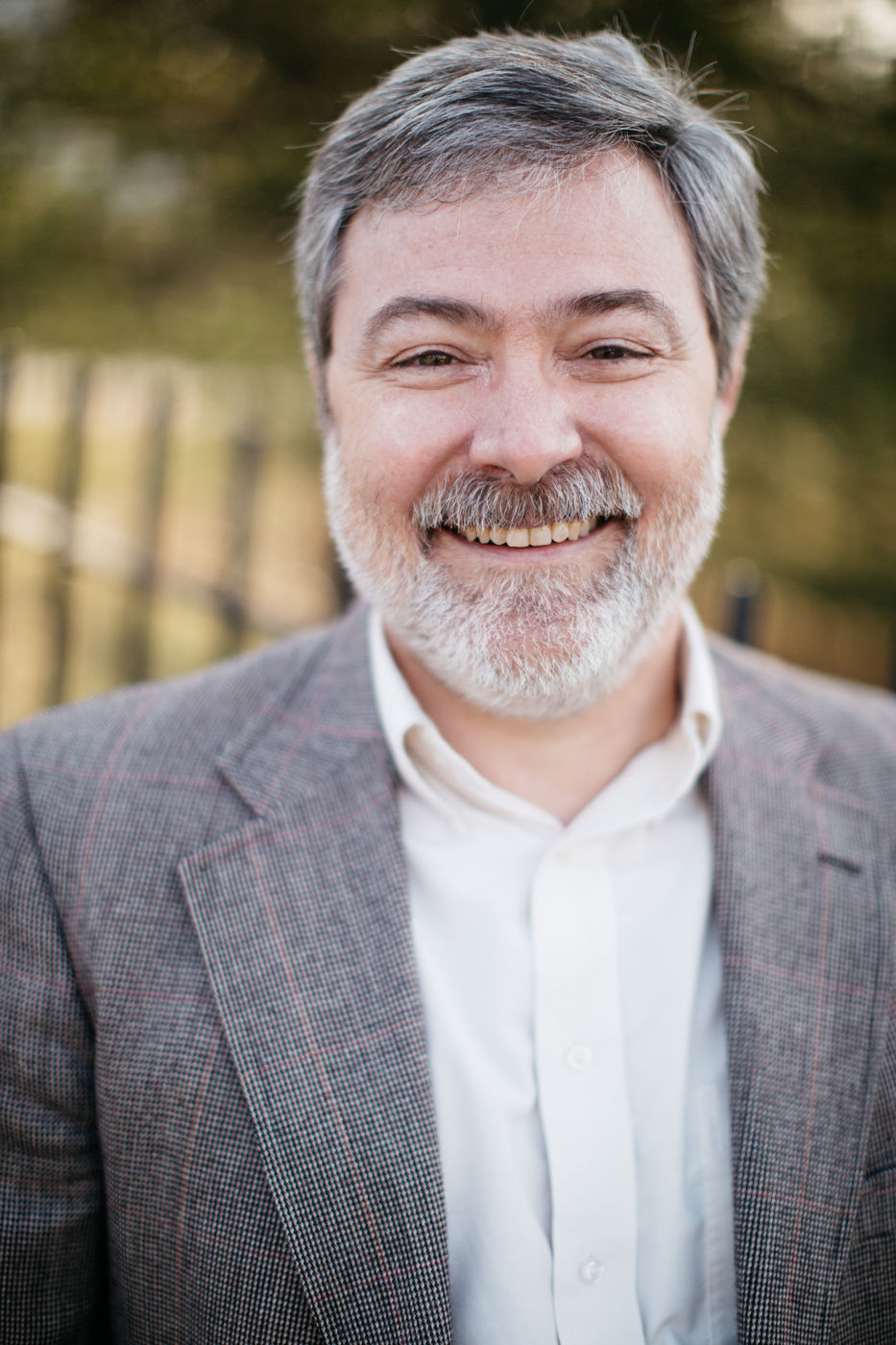 Jay is a practicing attorney and an ordained pastor with a passion for God’s word. He and his wife, Brenda, have attended FBC Wheeling for nearly 10 years, where they have worked together in many different ministries, including the church youth group. They are parents of two grown daughters, Jayme and Stacey. Presently they are enjoying their new adventure in grandparenting Melody and Madelyn. 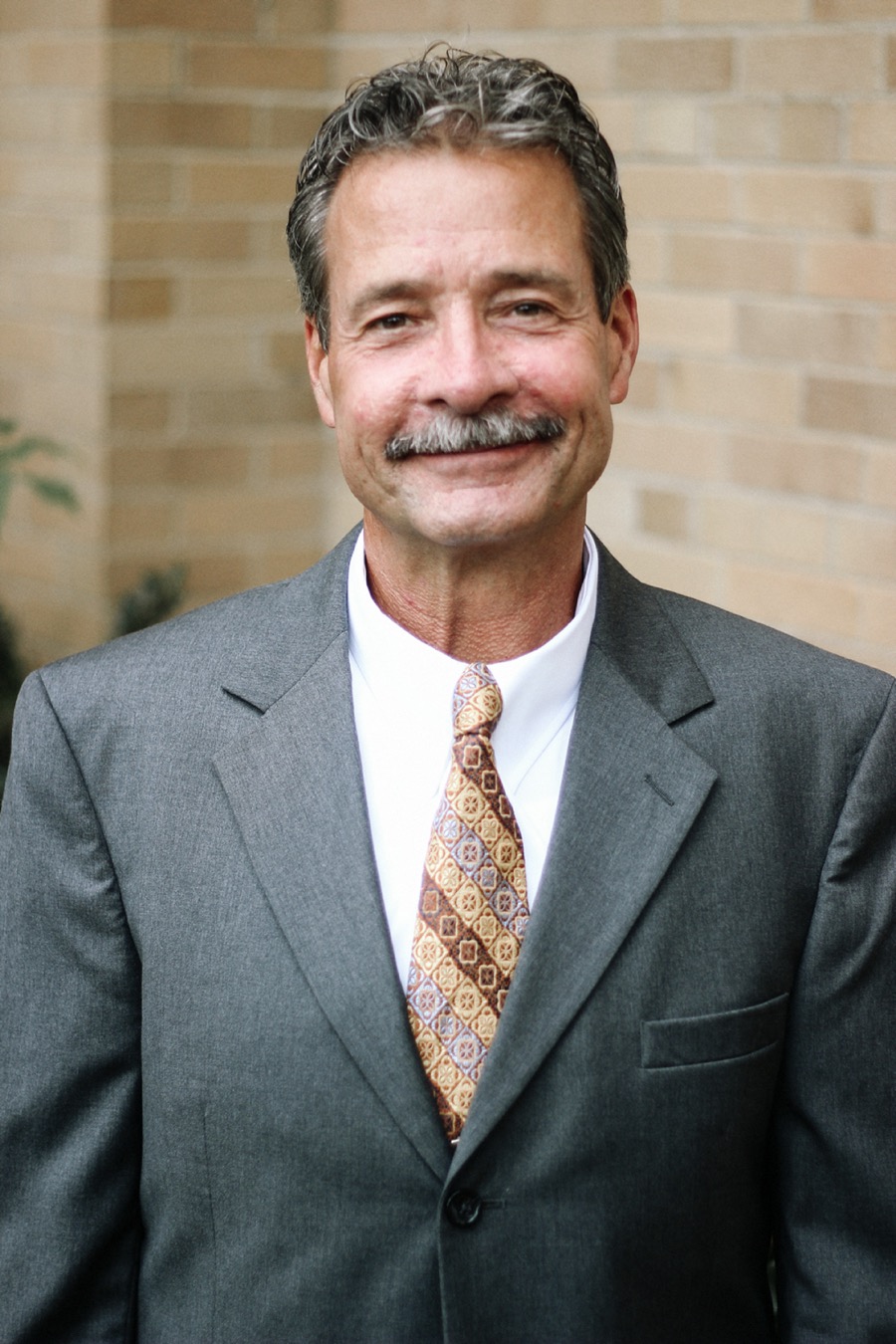 Rick is celebrating 21 years of marriage to his wife Patricia in 2016. Together they have a house full of dogs and cats. Rick is also the Chairman of the Missions Ministry and has been the Team Captain for the Honduras Mission Team (2013-2016). He is a graduate of Virginia Tech with a degree in Mining Engineering. Rick is retired from Consol Energy and the owner of Superior Mine Training LLC.